Mizzou is typically good at either football or basketball and rarely both. But despite current basketball struggles, recent history has been awfully kind in this regard.

Share All sharing options for: The best (and worst) combined football and basketball years in Mizzou history

Mizzou has had a pretty interesting history. The Tigers have typically been pretty good in either basketball or football but have rarely been particularly strong at the same time. We already kind of knew this, but the numbers more than back it up.

To figure out rankings for recent history, I'm turning to Sports Reference's SRS (Simple Ratings System) ratings, which exist for football going back to the beginning of the 1900s and exist for basketball going back to 1979. So we'll break Mizzou's history into two pieces: since 1979 and before 1979.

Best Combined Seasons Since 1979 (according to SRS) 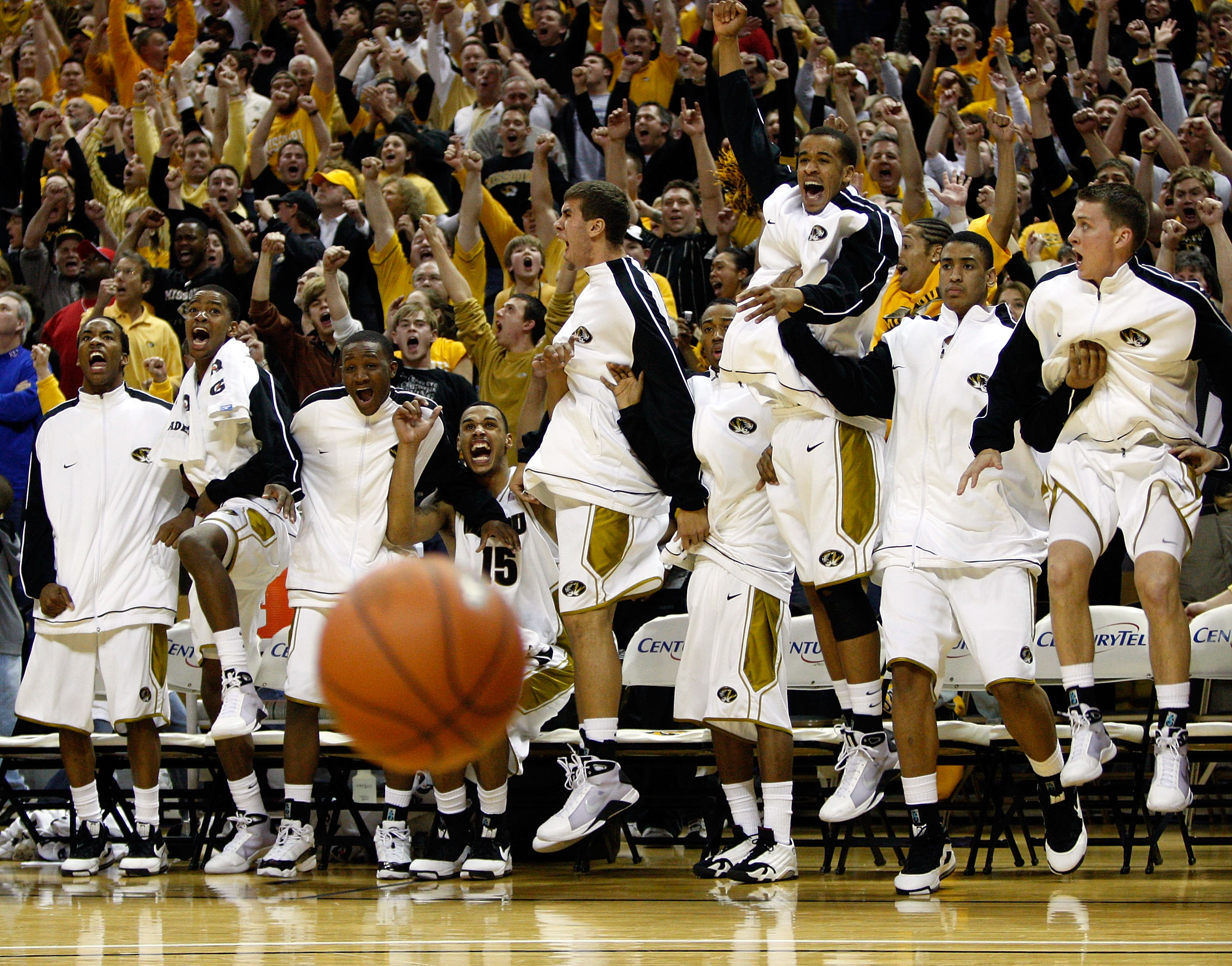 (I'm using average in percentage instead of combined win percentage here, simply averaging football's and basketball's percentages together. I'm doing this for an obvious reason -- there are a lot more basketball games than football games, and this is the easiest way to give them equal weight.)

Obviously an athletic director's job goes a lot deeper than simply putting good football and basketball teams on the field/court at the same time. But this list suggests that history will be pretty kind to Mike Alden's legacy. Because football stunk for most of the 1980s and basketball faded dramatically for portions of the mid-1990s and mid-2000s, there haven't been many parts of Mizzou's recent history when both sports were clicking simultaneously. But despite multiple basketball hiccups, the closest Mizzou has come has been under Alden's watch. And the Pinkel-Haith combination shows up on two of the first three lines, strangely enough.

Worst Combined Seasons Since 1979 (according to SRS) 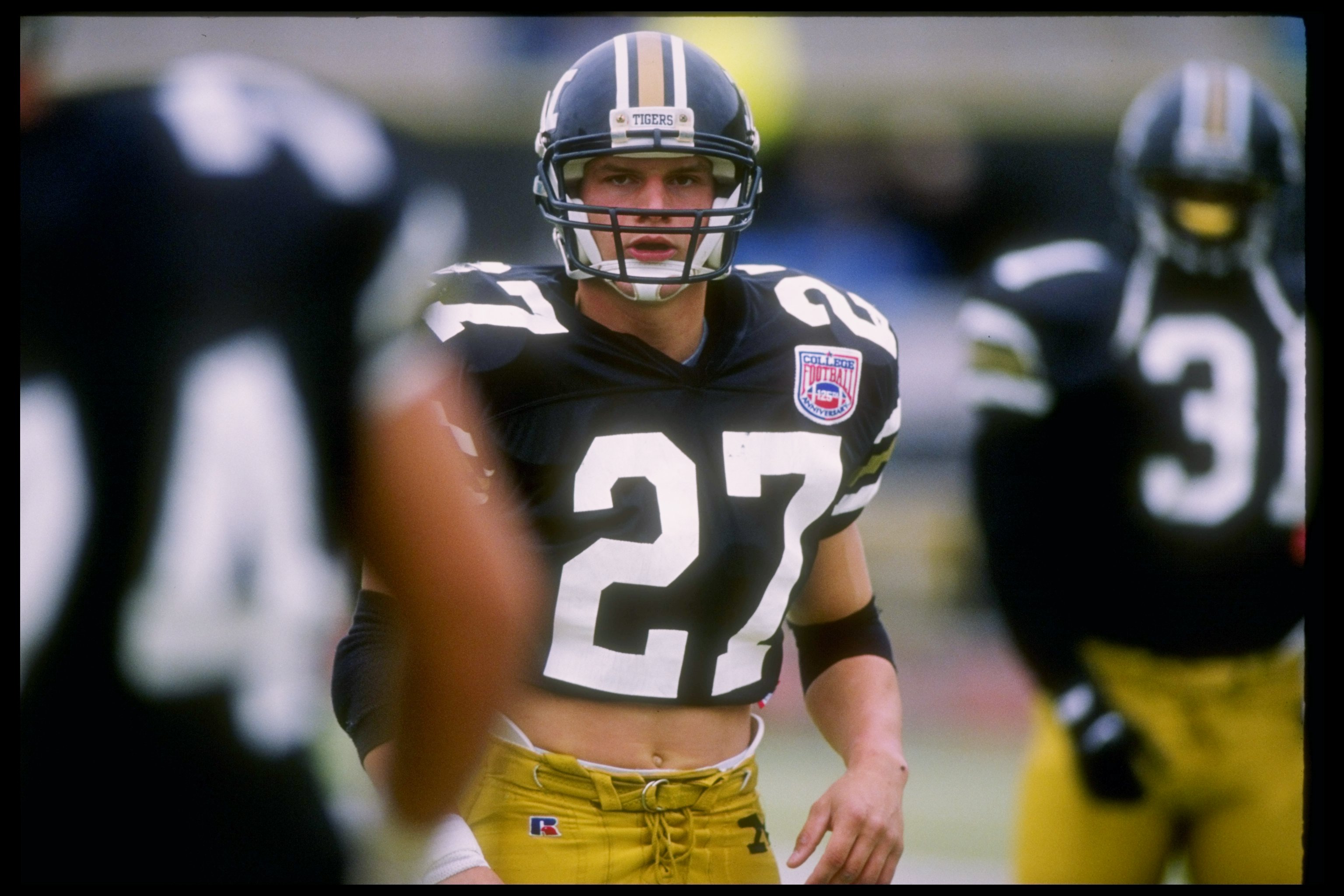 (Mizzou's combined SRS in 2014-15, by the way? 13.21. Slightly closer to the "worst" list because of basketball but basically right in the middle because of football.)

Perhaps the worst combined period for football and basketball came in the years directly preceding Don Faurot's arrival as Missouri's head coach and, eventually, athletic director. In 1933, Football went 1-8 while basketball went 10-8 (combined: .334). In 1934, Football went 0-8-1 while basketball went 7-11 (.223). So we'll start this deeper dive into Mizzou history there. The two teams were awesome in the years following World War I and horrific a decade later, and we'll pick up this list in 1935.

George Edwards' Mizzou basketball program found a brief spark at the same time that Paul Christman was pitchin' the ball around and nearly winning the Heisman in 1939. But for most of the next two decades, either basketball stunk or basketball and football stunk. And Norm Stewart brought about the renaissance. Six of the top nine seasons here happened after Stewart took the basketball job in 1967. 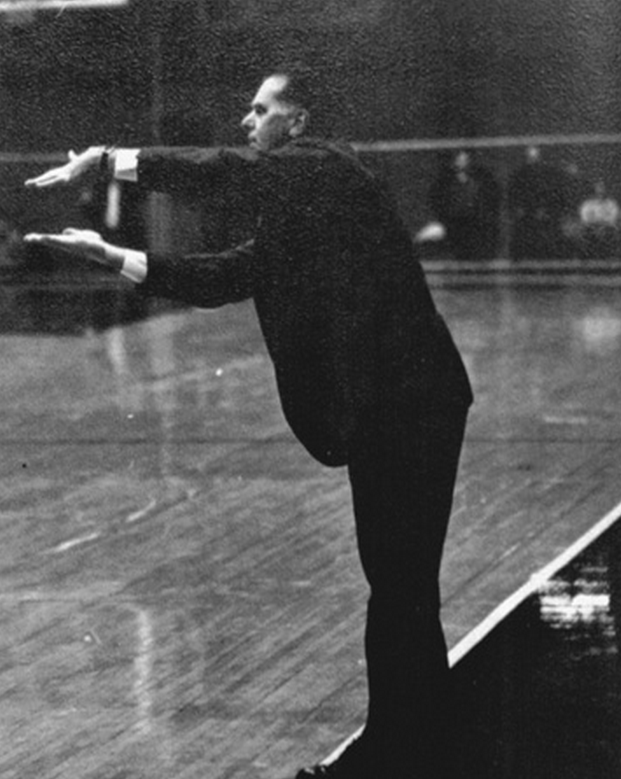