Our new Columbia editor visits Shakespeares ... around the corner.

Share All sharing options for: Shakespeares Pizza settles into its temporary home 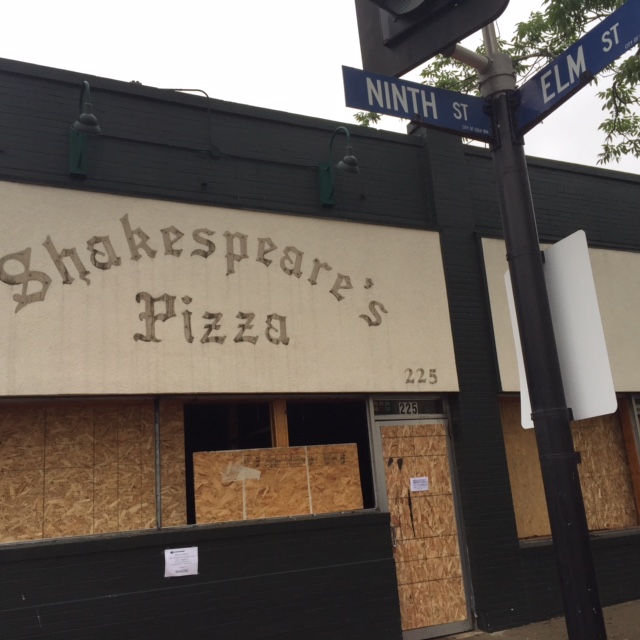 "Things will be just as quirky and just as strange," said Shakespeare’s General Manager Toby Epstein. "It’s gonna be just like Shakespeare’s in that sense." 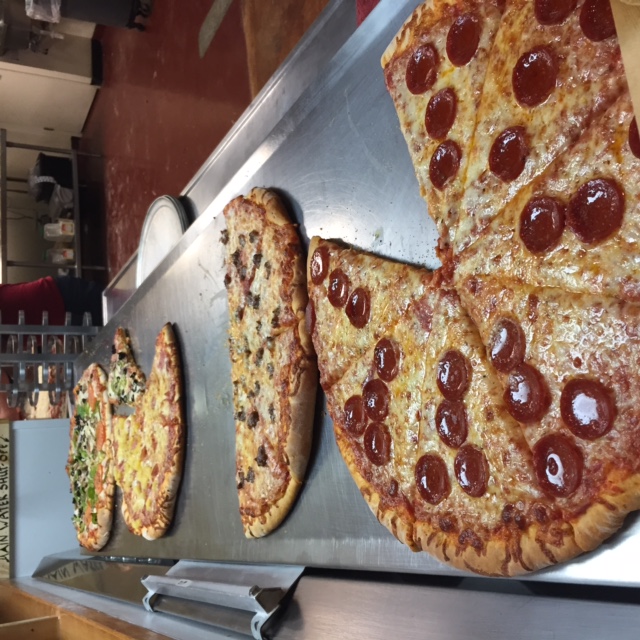 Epstein said the move was hectic. The temporary building holds about 70 fewer seats than the original space, and the kitchen is three times the size. He said the smaller summer crowd helps employees ease into the change and get used to it before the fast-paced pressure of the fall. 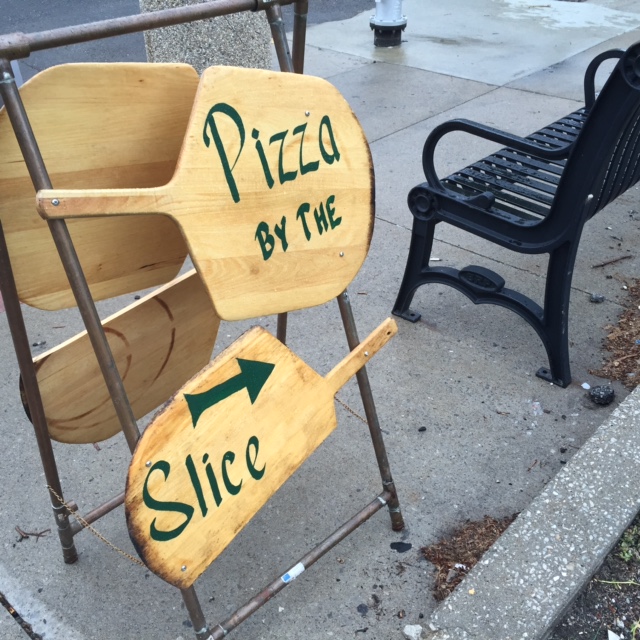 The move comes after the April announcement that the iconic building would be demolished sometime this month to make way for a multi-story building. The new building would house apartments and offices, and Shakespeare’s would occupy the bottom floor. 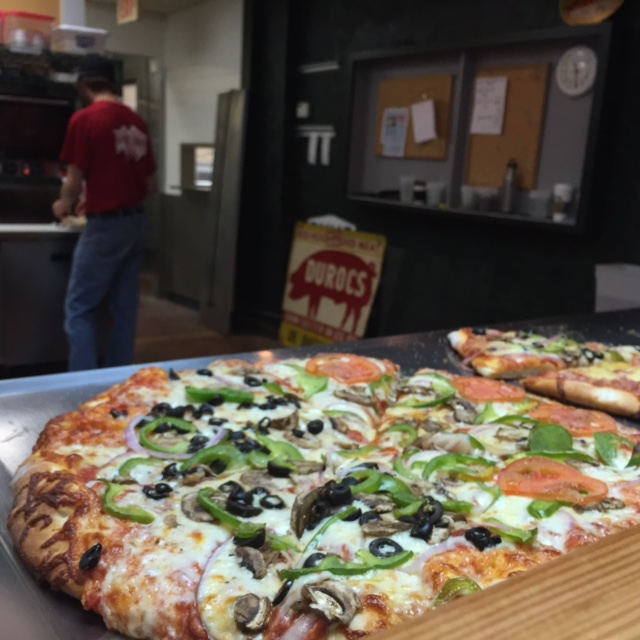 Epstein said the floor plan for the new space is 8,000 square feet, and there will be parts that look exactly the same as the original as well as parts that will be new to customers. 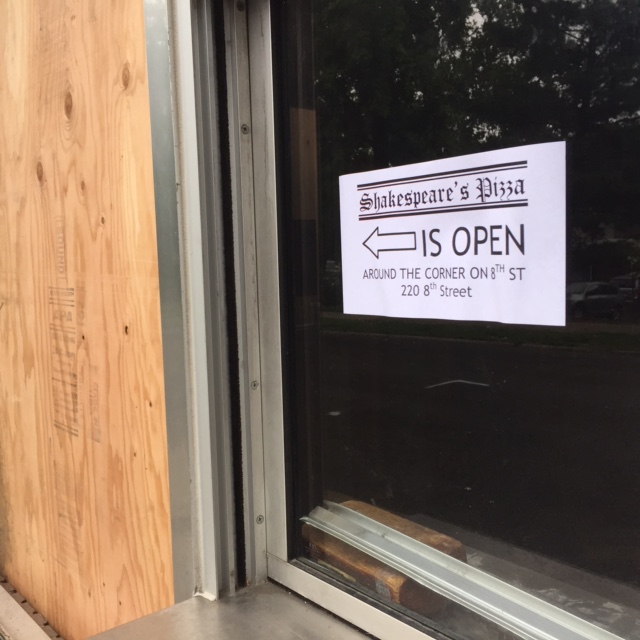 "We are super, super excited about going back over there," said Epstein about the new space on Ninth and Elm. "Parts will be different, but they’ll be good for everybody."

For now, Epstein’s focus is on making "Tempspeare’s" feel familiar for customers while also reminding them that it is not a permanent change. 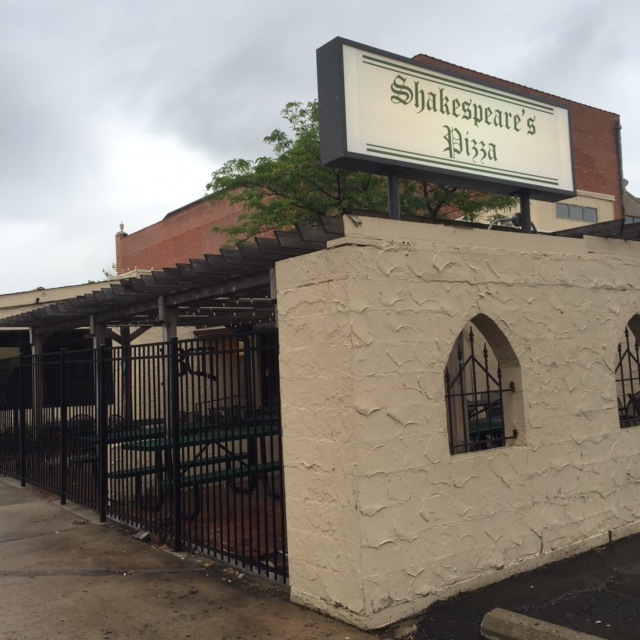 "No one is more upset about the move than we are," said Epstein. "We did the best we could do with what we were dealt, and we’re grateful that we get to spend the next 40 to 50 years back on the corner of Ninth and Elm, which is where we belong." 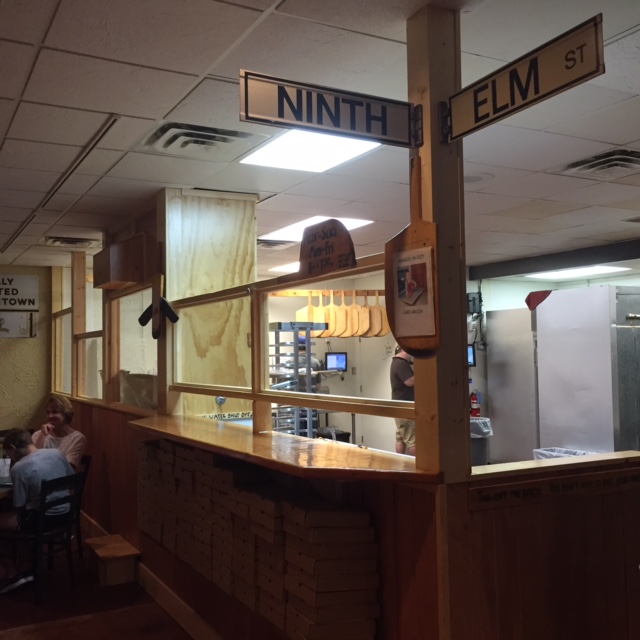