The Broadway Diner: Food and Fans on Fourth Street

Share All sharing options for: The Broadway Diner: Food and Fans on Fourth Street

Neatly tucked between Broadway, Providence and Mizzou’s campus sits a small diner that draws big crowds. The ‘50s-styled Broadway Diner’s size is no indication of the size of its appeal to Mizzou students, athletes and alumni.

Dave Johnson owns the diner with his parents, and he said it represents a place of comfort for the Mizzou family.

"We feed quite a few athletes and alumni here, so there’s always somebody talking about some kind of sports," Johnson says. 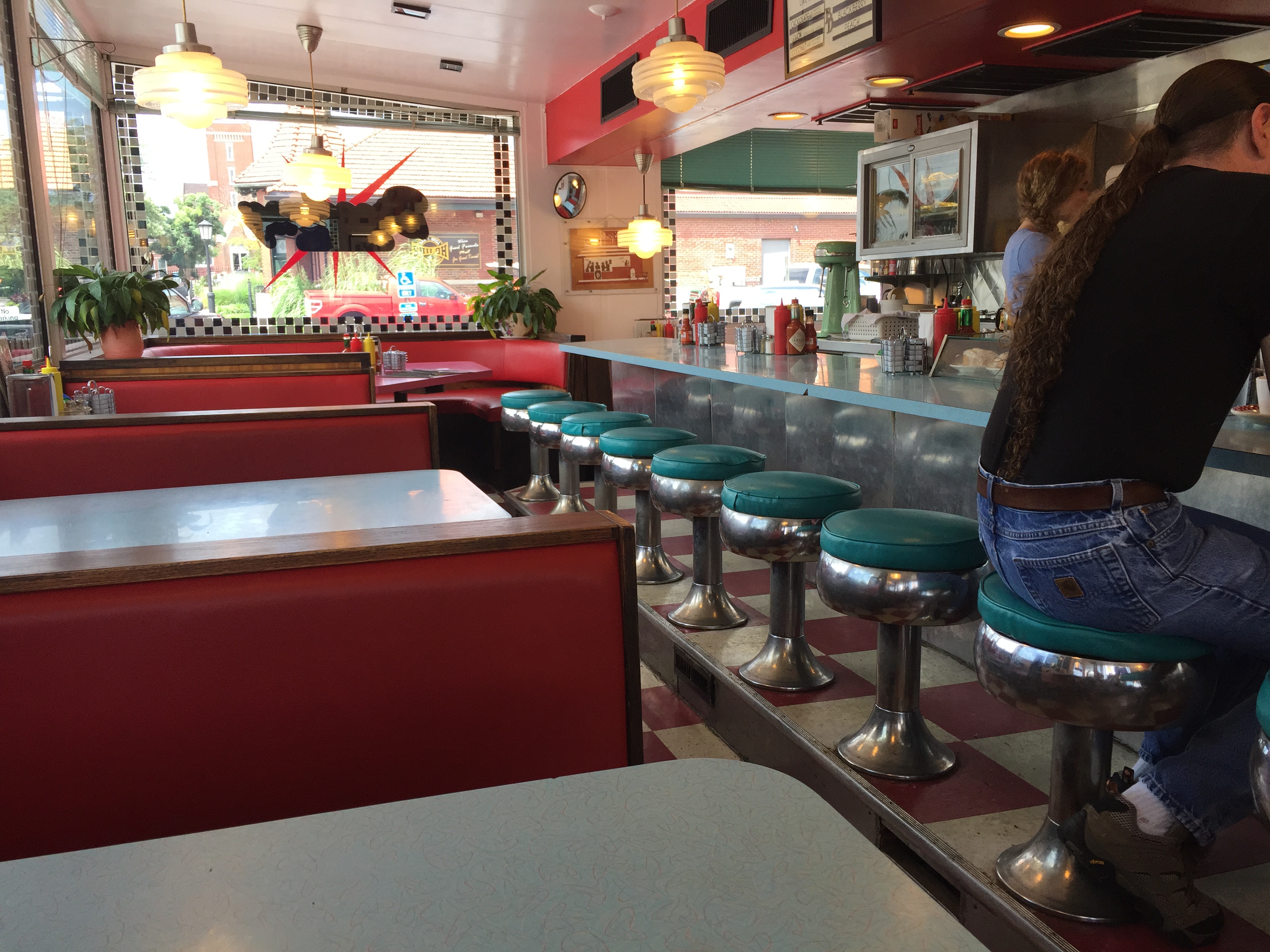 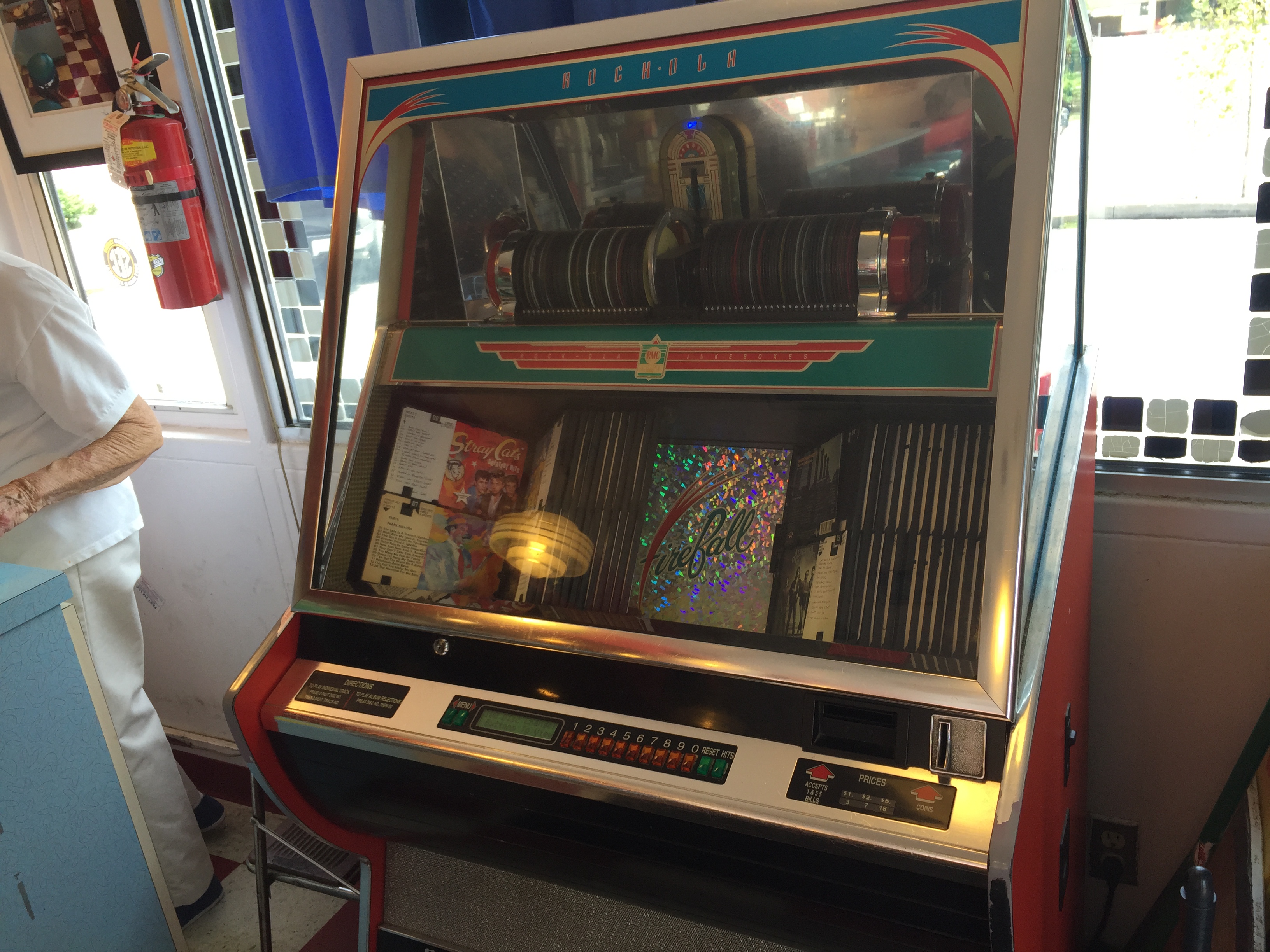 Johnson’s family has owned the diner since 1989. The restaurant serves breakfast classics as well as some unique creations. Its late-night hours make the restaurant a popular choice for students in the area.

Johnson said Mizzou has some deep roots in the diner. His family is full of Mizzou fans, and he said university events such as football games and homecomings are good for fun as well as business.

"Mizzou is the excitement in this building," Johnson said. "But there’s always something going on in Columbia that draws business to us, whether it’s a softball game, Special Olympics, whichever. It’s great." 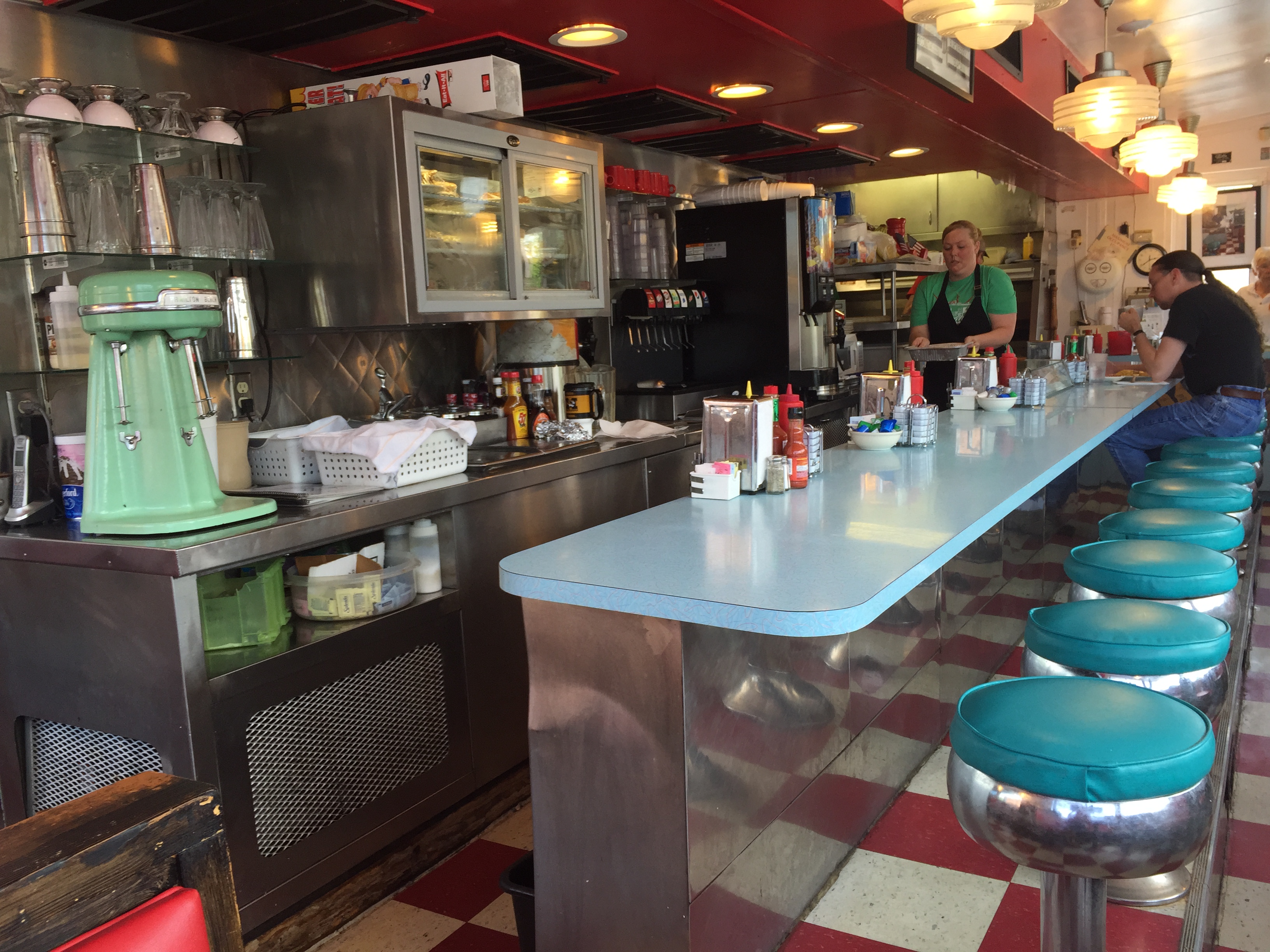 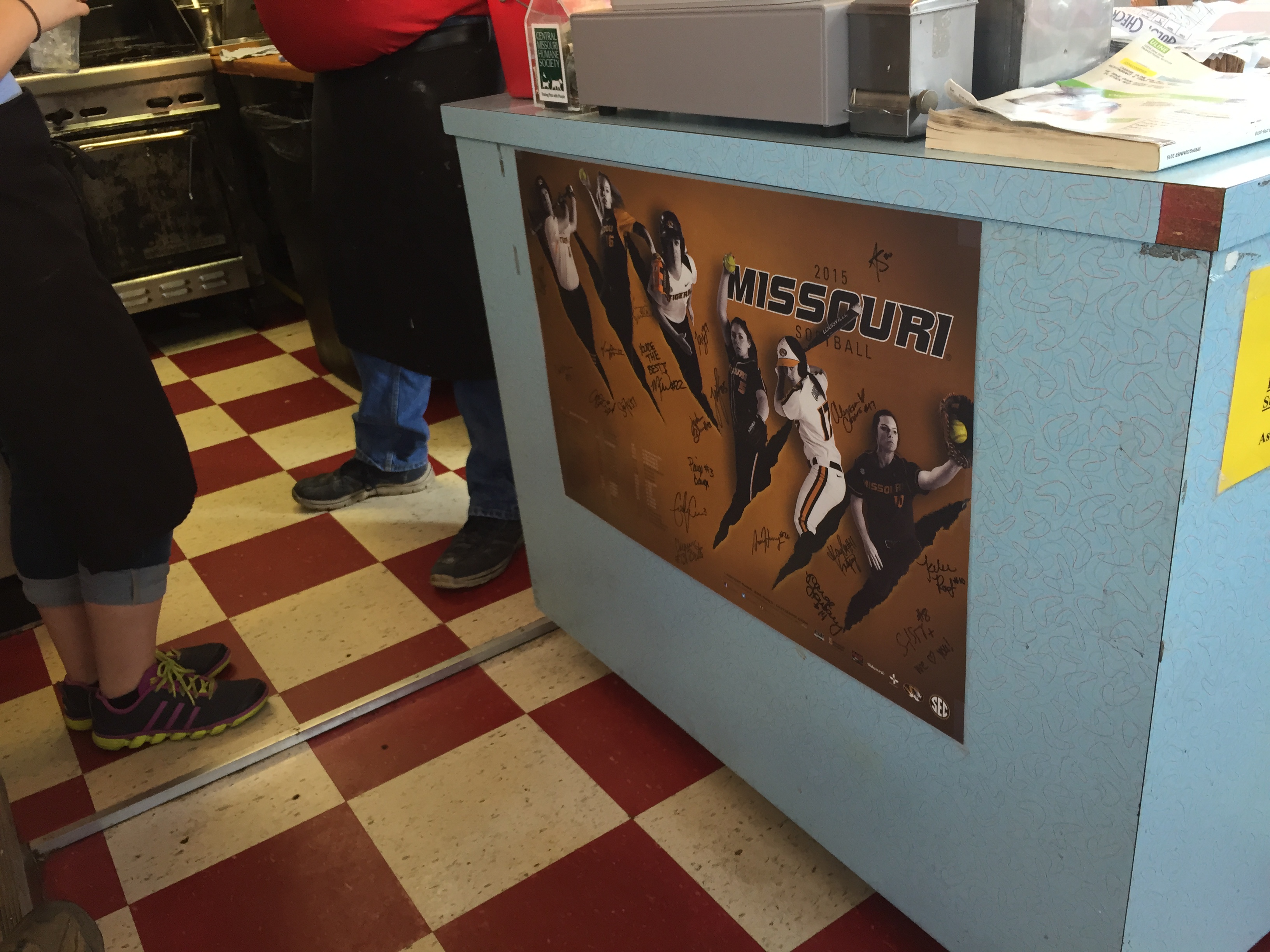 Johnson said the diner’s staff works hard to build a community within the business that ties directly to Mizzou. He said they see returning customers that were once students almost everyday.

The small diner’s legacy will continue to grow in the near future. Johnson said the diner will expand its hours to 24/7 this fall to accommodate the late-night crowd, and they are currently looking to open a second location as well as a food trailer for sporting events. 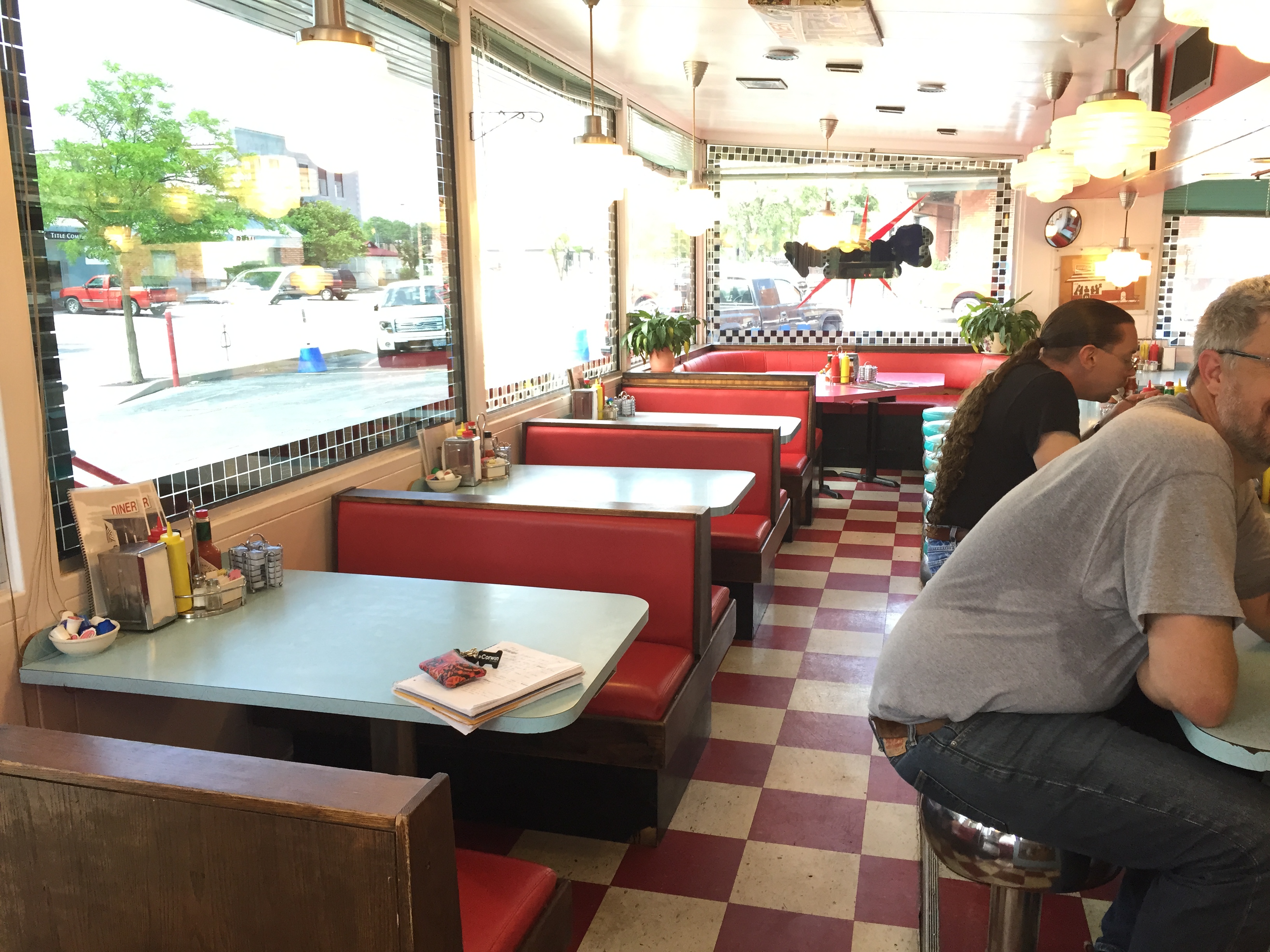 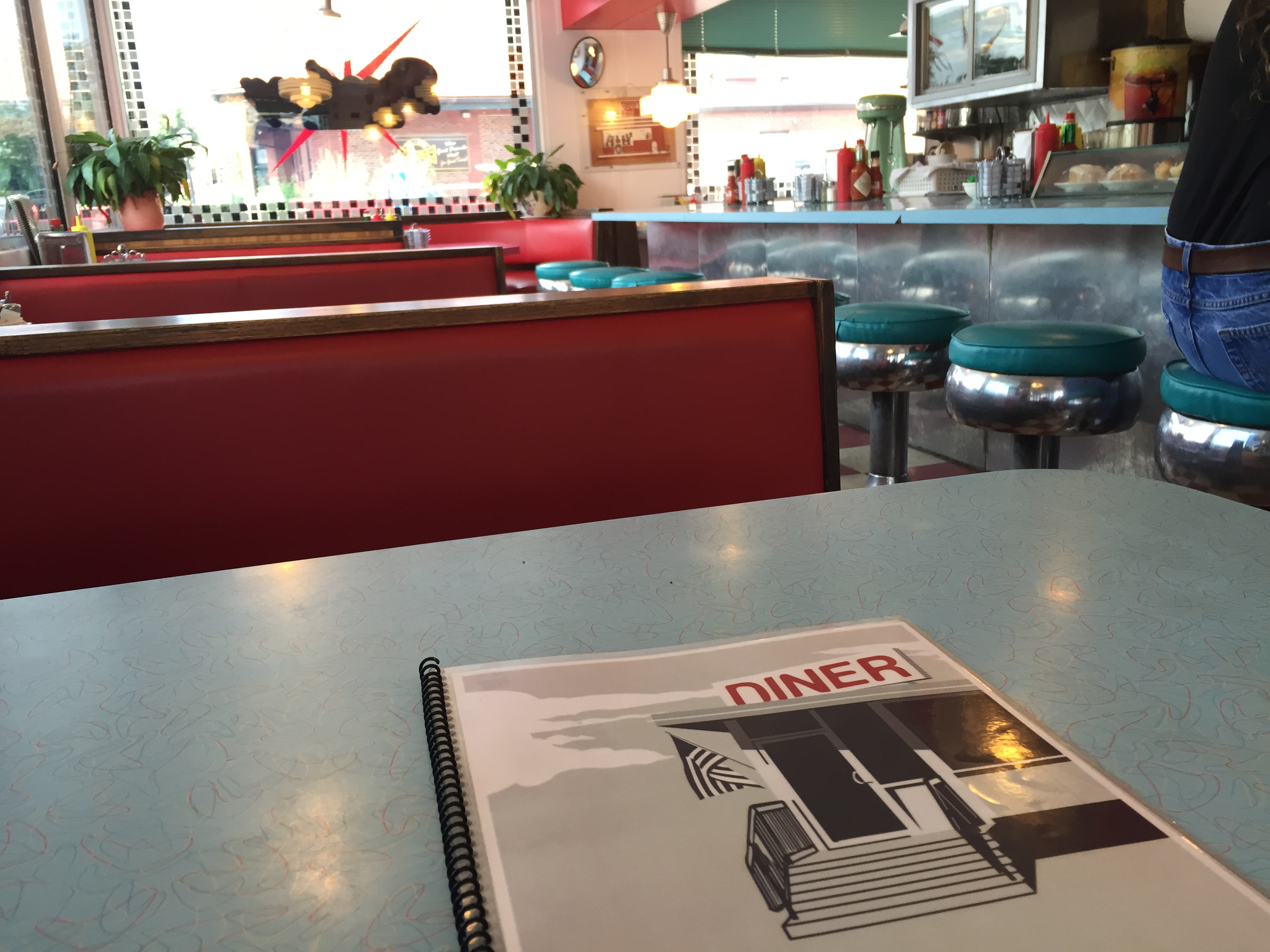