Share All sharing options for: Sean Culkin and the tight ends might need to carry the Mizzou offense early in 2015

The Beef: Oh, the catch rate of Culkin. Or what should also be known (in part) as the bad throw rate of Maty Mauk. If Mauk has improved his short and medium accuracy/touch, I would think the TE position stands to gain the most from that, and therefore Culkin may stand to gain the most.

As best I can tell, the coaches are pleased with his blocking skills, but getting more out of this position in the pass game likely needs to be a pretty big priority as so many new faces and hands are broken in along the WR depth chart.

I can see Culkin (hopefully) having a big first 3-5 games this season and then having his production tail off. I would be totally OK with that (to an extent) because I envision him helping carry the offense a bit until other folks get broken in. But a 40-50 catch season from him would be lovely.

switzy227: Four intriguing names at tight end this year. One position group that hasn’t been used in a high visibility role in a while. With the WR experience on the roster and what seems to be a tendency toward regular tweaks by Josh Henson, it will be interesting to see not only if any tight ends are seeing regular targets, but which ones exactly. They all have the size, but who has the hands?

AlaTiger: Culkin has been the biggest tease Mizzou fans have had in a while. He likely would have played as a true freshman if he hadn’t been hurt. More hype followed the next year, but he was injured again and had all of one catch. Last year’s results were disappointing as he and Mauk didn’t appear to be on the same page all the time. But, he is Mizzou’s most productive returning receiver and he did catch a short fourth-down pass to keep the winning TD drive alive in the South Carolina game last year.

jaeger: Every year, we hear about Culkin tearing up practices and scrimmages. Every year, it doesn’t translate to games. Maybe this is the year. I yearn for the days of Chase Coffman and Martin Rucker and hope Henson gets our tight ends more involved in the passing game.

Fullback U: Sean Culkin is essentially a huge wide receiver for Mizzou. I'd go ahead and name his position "Wide-End" (hold your jokes) because he's flexed out in the majority of Mizzou's offensive sets. During Mizzou's first scrimmage, it was Jason Reese who was the actual starter at tight end, but I am confident both see the field an equal amount.

The biggest complaint against Culkin has been his hands. Dropping easy passes tends to draw the ire of fans, but Culkin has made some huge catches. I think fans tend to forget his good performances because they came in games fans want to forget. Culkin had his best performance in the loss to Indiana last year, two crushing blocks, four receptions, 45 yards and the game-tying touchdown. But he suffered the same drought that affected the entire Mizzou offense before having another four-reception game against Arkansas.

During fall camp I've noticed Josh Henson has been working directly with the tight ends, a change from previous years. That might hopefully suggest a greater focus on development within the offense. As has been mentioned numerous places, he's the leading returning receiver, so the pressure is on.

Bill C.: At this point, I've decided that Culkin is underrated as a blocker and overrated as a receiver. He caught 20 of 45 passes last year. At 8.7 yards per catch (with few, if any, broken tackles that I can remember), your catch rate better be about 80% for you to be useful ... and an 80 percent catch rate would have resulted in 36 catches, 16 more than what he had. That wasn't all on Mauk.

That said, he's good enough as a blocker (run and pass) that he deserves to see the field, and he could still be used as a situational, matchup-specific pass option.

I'd love for him to prove me wrong, but I'm thinking if a tight end has a 40- or 50-catch breakout season this year, it's probably Jason Reese. I think we have a pretty good idea of Culkin's upside at this point. (Again ... prove me wrong, Sean!) 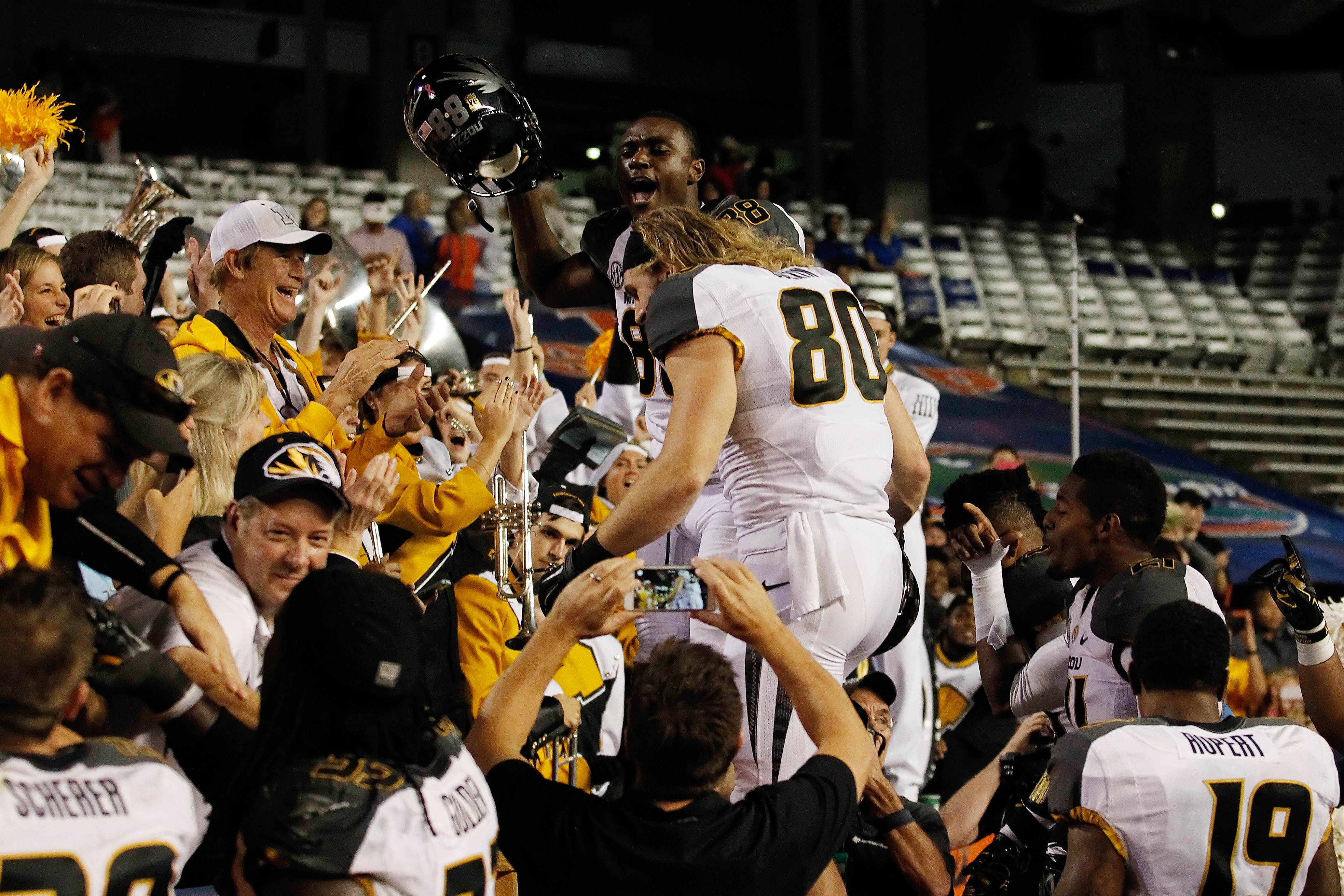