Share All sharing options for: Rickey Hatley has gone from "could become a contributor" to "has to"

Bill C.: Before Harold Brantley's injury, Rickey Hatley was certainly going to be in the rotation on the interior of the defensive line, along with Josh Augusta and Terry Beckner Jr. With Brantley out for the season, however, Hatley is now going to be relied upon. He's gone from being someone who could become a starter-caliber to someone who has to.

Hatley's 2014 stats don't say much, but by the second half of the season, I found myself growing confident in him when he was in the game. He was putting on good size but still seemed to have decent quickness. He wasn't asked to do much with four other players ahead of him, but if nothing else, we'll get a pretty clear picture of his capabilities this year.

The Beef: So just as I mention my surprise to see Hatley as the starting nose guard, I have to give him credit for it. Clearly the coaches trust his ability, even though he has been moved around the line a decent bit in his time at Mizzou. I still don’t know that he ends up starting over Josh Augusta, but (and especially so with the loss of Brantley) this is someone who the team absolutely needs to be a player for them this season if they hope to maintain the defense we’ve come to expect the past couple of seasons.

AlaTiger: Is Hatley at first string a message to Augusta, or will he end up starting in September? Either way, it looks like both will be in the rotation.

jaeger: Hatley is sort of the opposite of Augusta. A little undersized, but all athleticism and motor. If you’re prototyping a line, he’s probably the DT (or DE in a 3-4) rather than the NG, but I think Pinkel’s mentality on the DL is a bit like his OL mentality - you find the best guys, and you get them out there, even if it looks a little funky.

Fullback U: Rickey Hatley will mostly line up at the 3 technique defensive tackle between Josh Augusta or AJ Logan and RDE Charles Harris but I strongly suspect he’ll still play some 5 technique when Barry Odom wants to get creative and drop a lineman into coverage.

Rickey Hatley reports that he’s up to 305 pounds during fall camp. He looks very stout in person and will be asked to provide consistency against both the run and pass in way we came to expect from Lucas Vincent and Matt Hoch. I think Hatley can replicate at least one of those defensive tackle’s season. 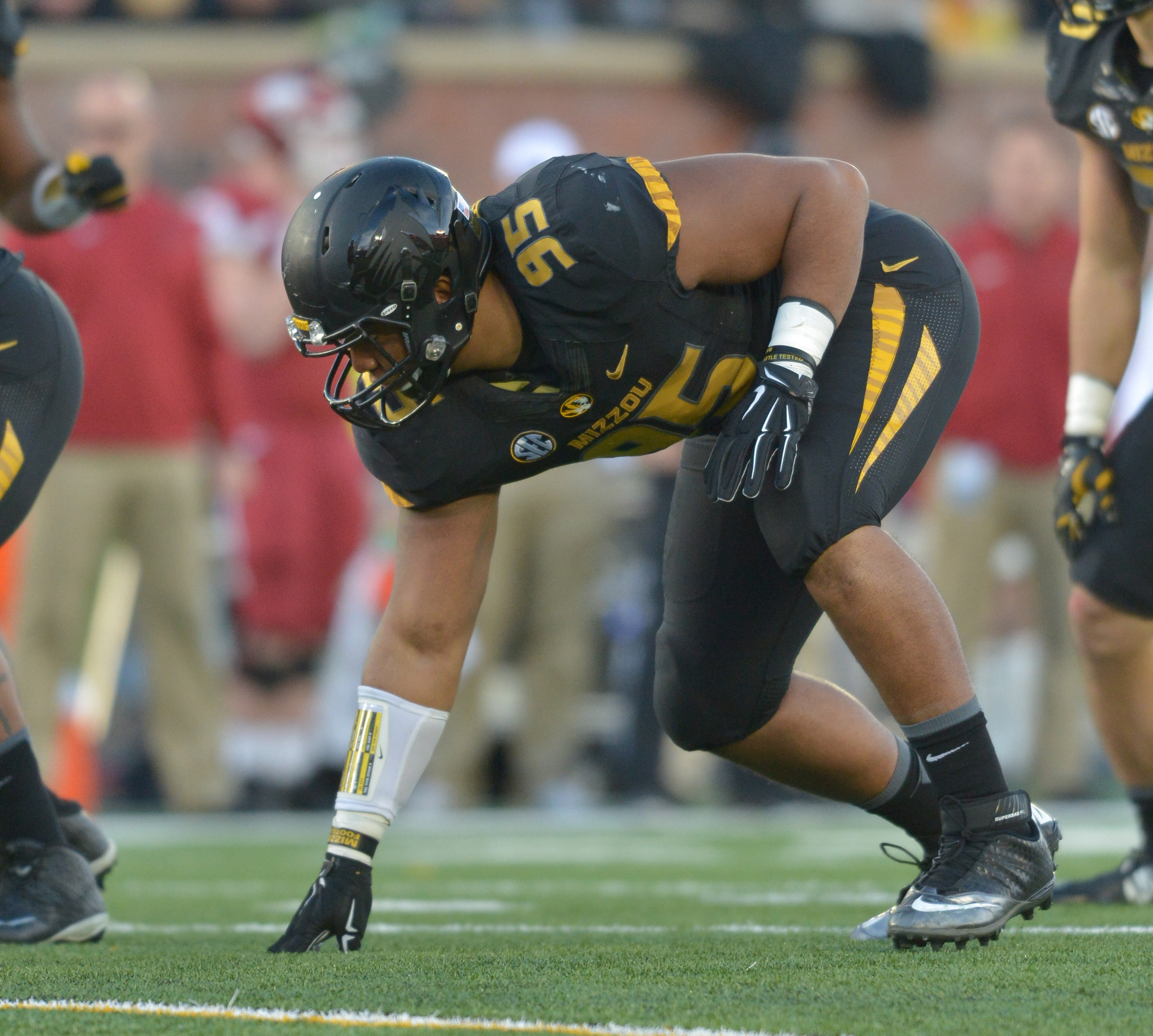