In just 2 decades, Flat Branch has become a Columbia institution

Share All sharing options for: In just 2 decades, Flat Branch has become a Columbia institution

In 1994, Tom Smith, like a lot of other Columbia residents, was looking for a nice place to enjoy a good glass of whiskey and a nice cold beer. After noticing a lack of such establishments, he decided to open up his love for brewing craft beers to the public. He partnered with Coopersmith’s pub out of Colorado to create the first brewery in Columbia since 1841 and one of the city’s most popular restaurants.

Flat Branch Pub and Brewing is located on Fifth Street downtown, residing in a building from the ‘20’s that once housed an Oldsmobile dealership. Inside, the walls incorporate a sense of coziness emphasized by the wood and brick finish and low lighting. Large pieces of steel accent the walls, a nod to the industrialized business that once occupied the space. Outside, the restaurant contains a botanical garden patio that seems to draw even larger crowds. 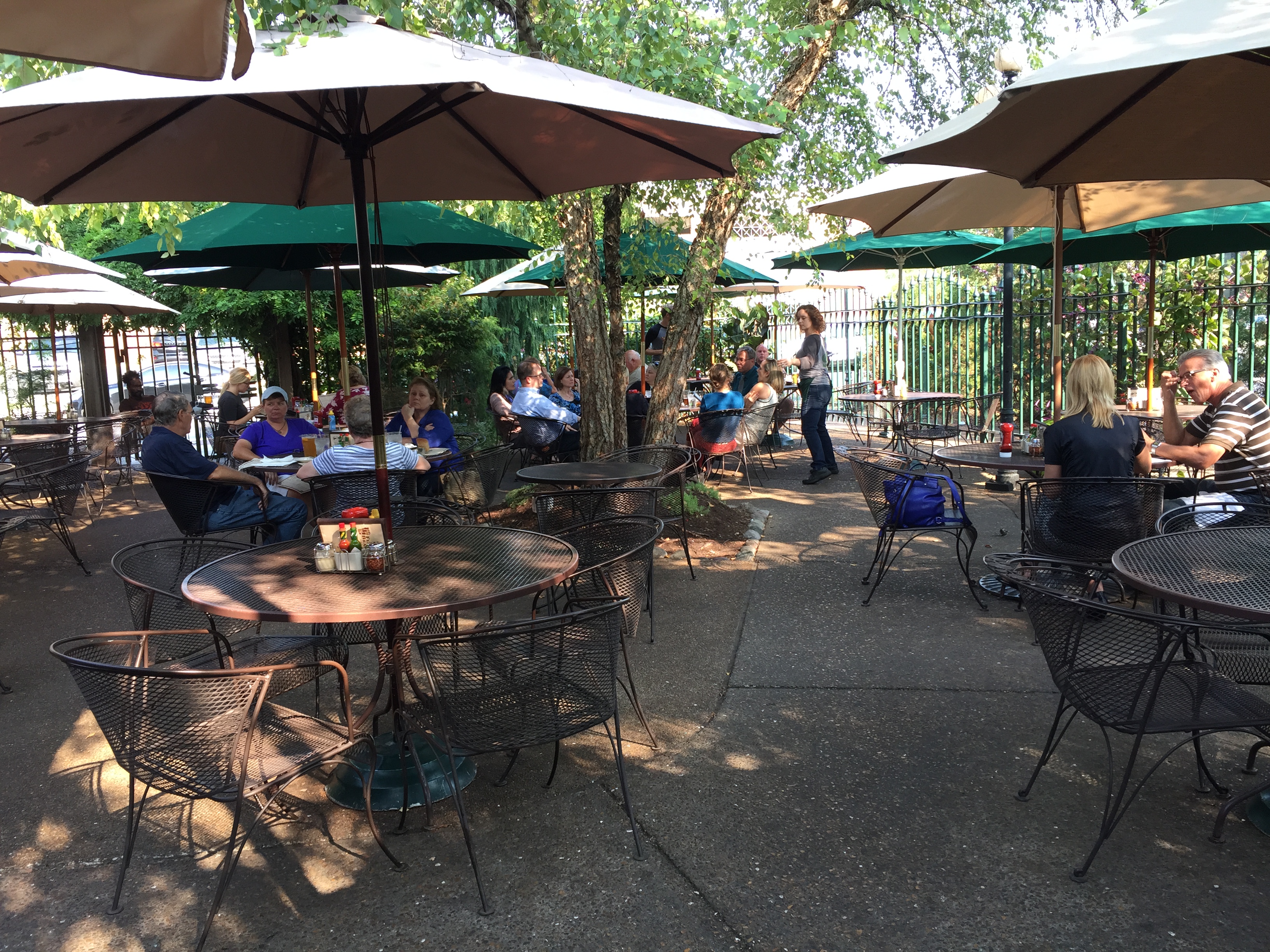 Aside from the warm atmosphere of the restaurant, Flat Branch also offers a unique and wide variety of beers brewed inside the building.  Brewer Larry Goodwin says the Honeywheat, wheat ale with honey that leaves the beer with a smooth, sweet taste, is the crowd favorite. As for the next favorite?

"I’m sure there are a few that are right there in second," Goodwin joked. "The Green Chili, the Katy Trail, the American Pale Ale. They’re all pretty well loved." 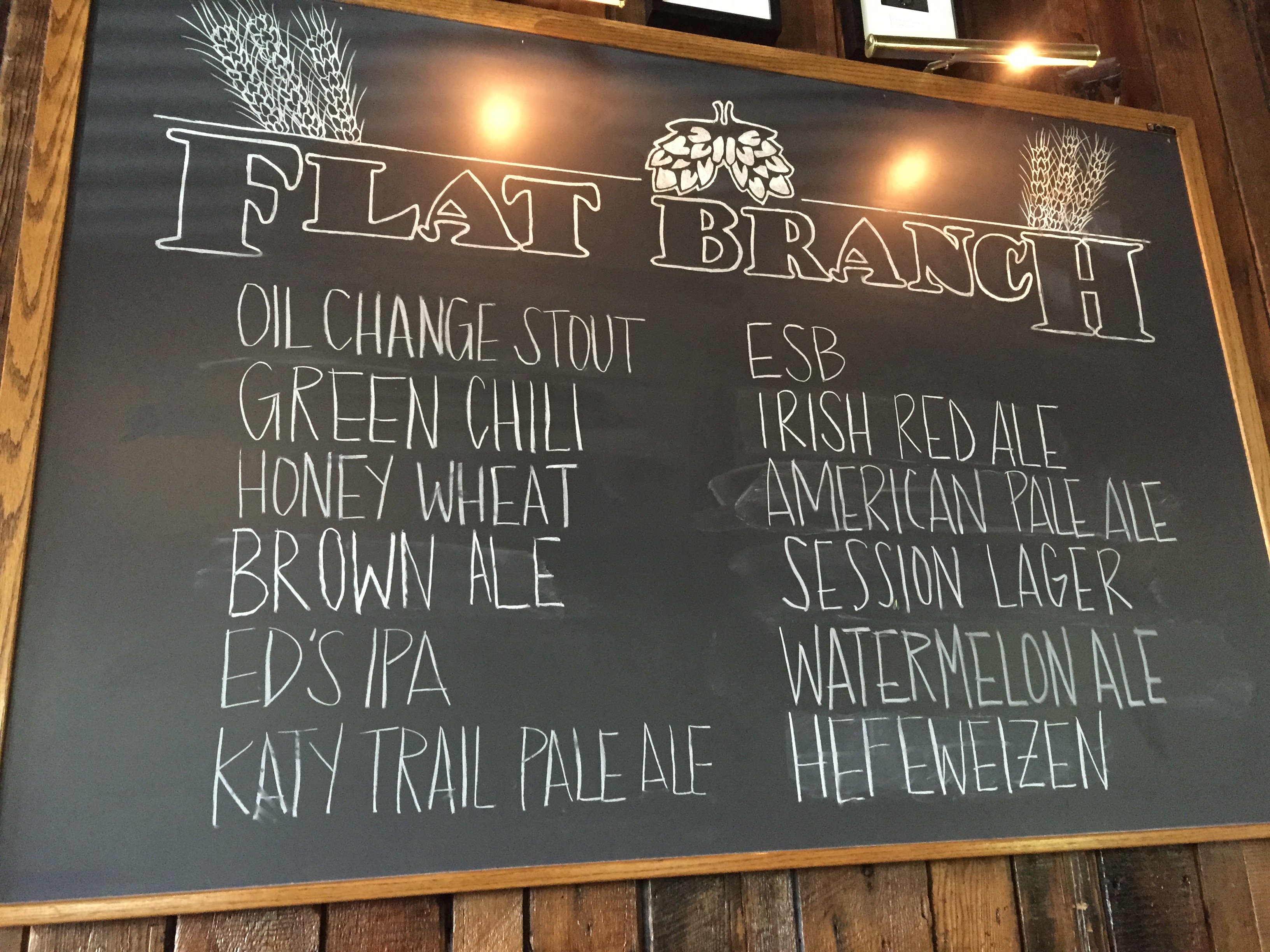 The inviting ambience and famous beers tend to draw crowds on a normal day, but when gameday rolls around, Flat Branch is a hopping place—pun intended.

Huesgen said the restaurant’s relationship with Mizzou is important to the business. A large number of employees are either students or alumni, and the customers tend to be supporters, if not alumni. 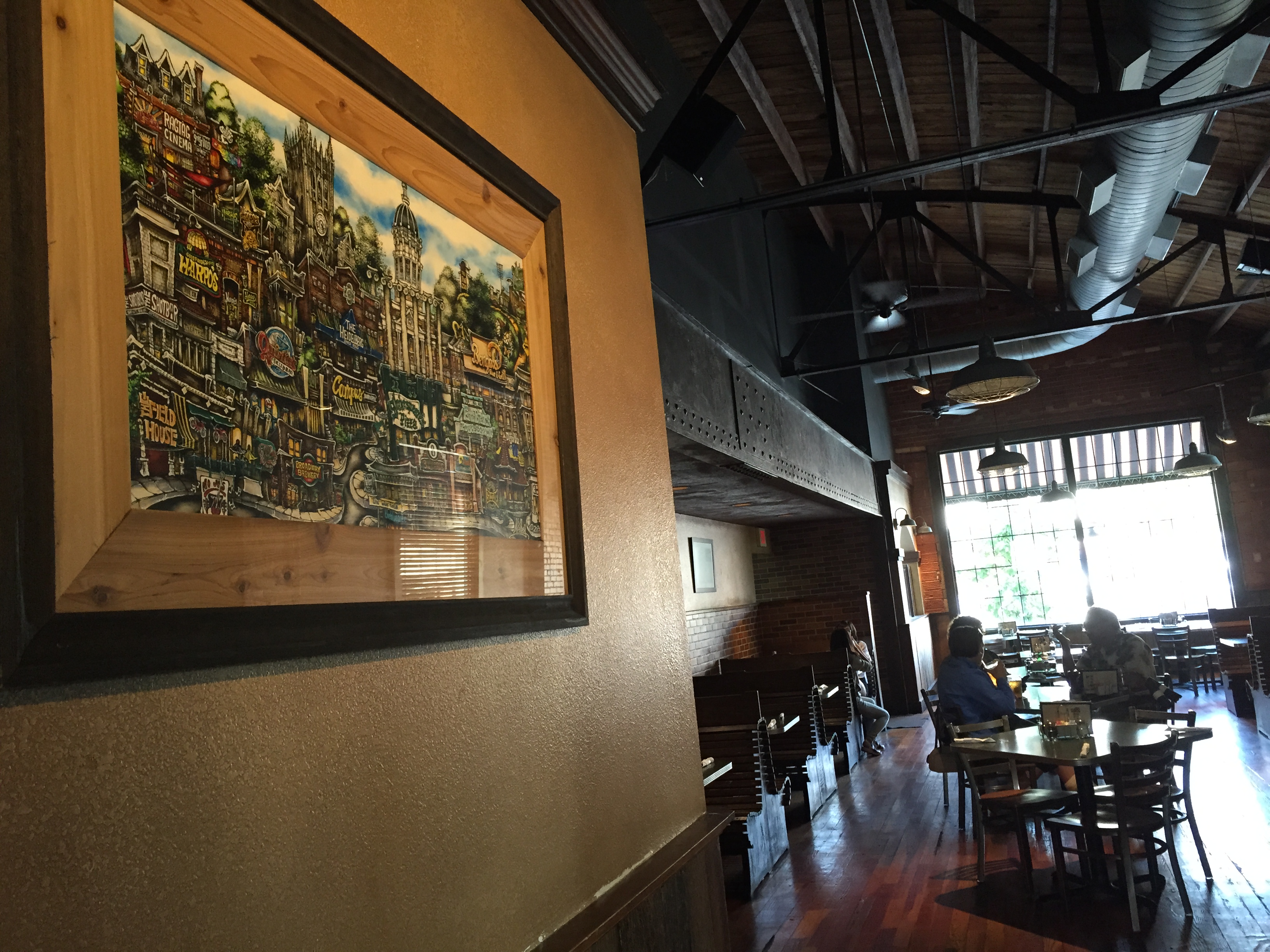 "People will eat here while at Mizzou, graduate, move on and come back," Huesgen said. "There’s no place quite like here. Where else are they going to get their Green Chili Beer?"

Aside from a good relationship with the university and city, Huesgen attributed a lot of the restaurant’s success to its belief in the product. He said the people within the business work more like a family and are enthusiastic about seeing the restaurant succeed.

"We have such a dedicated core of workers who believe in the good beer and good food that we serve," Huesgen said. 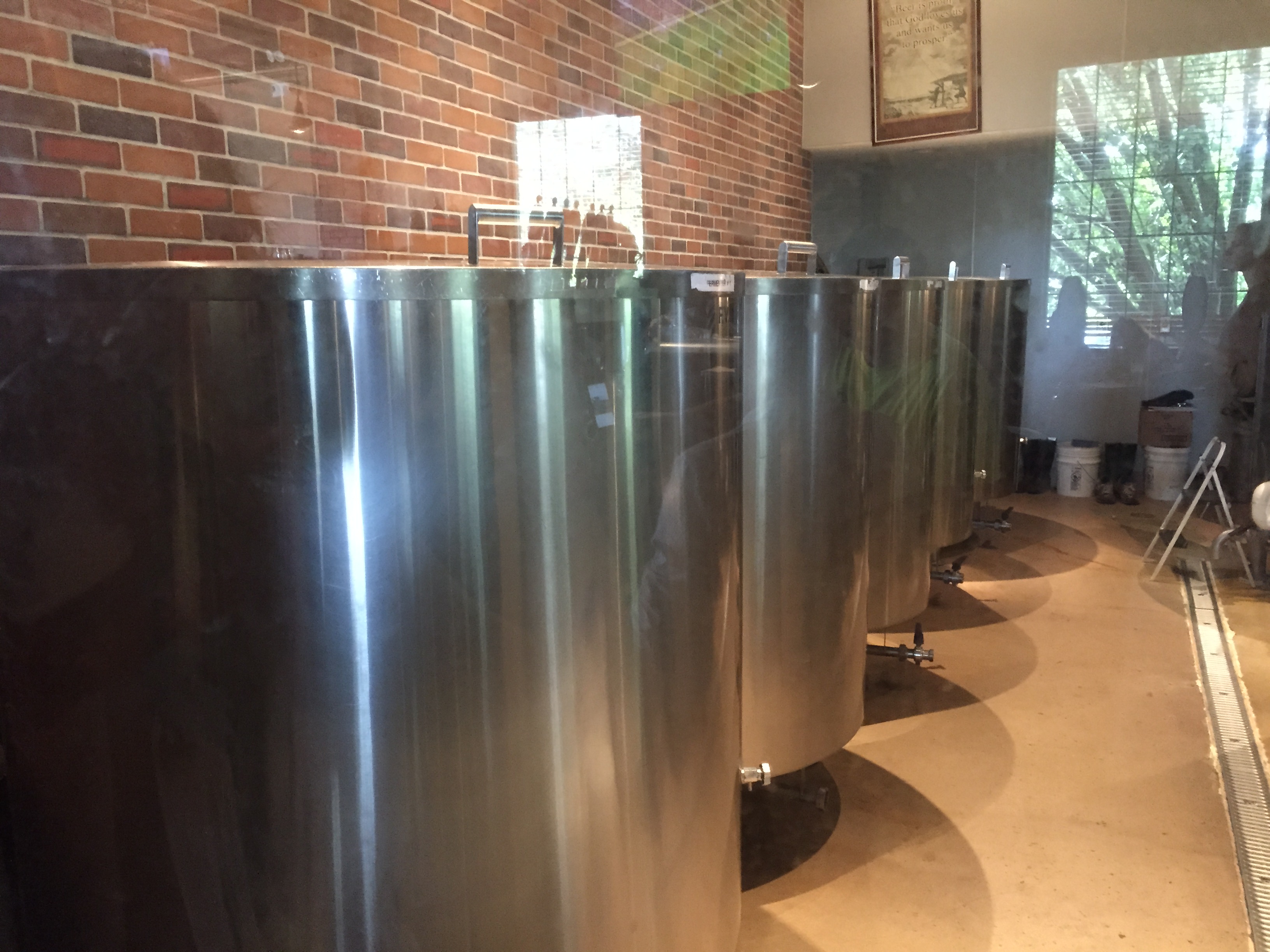 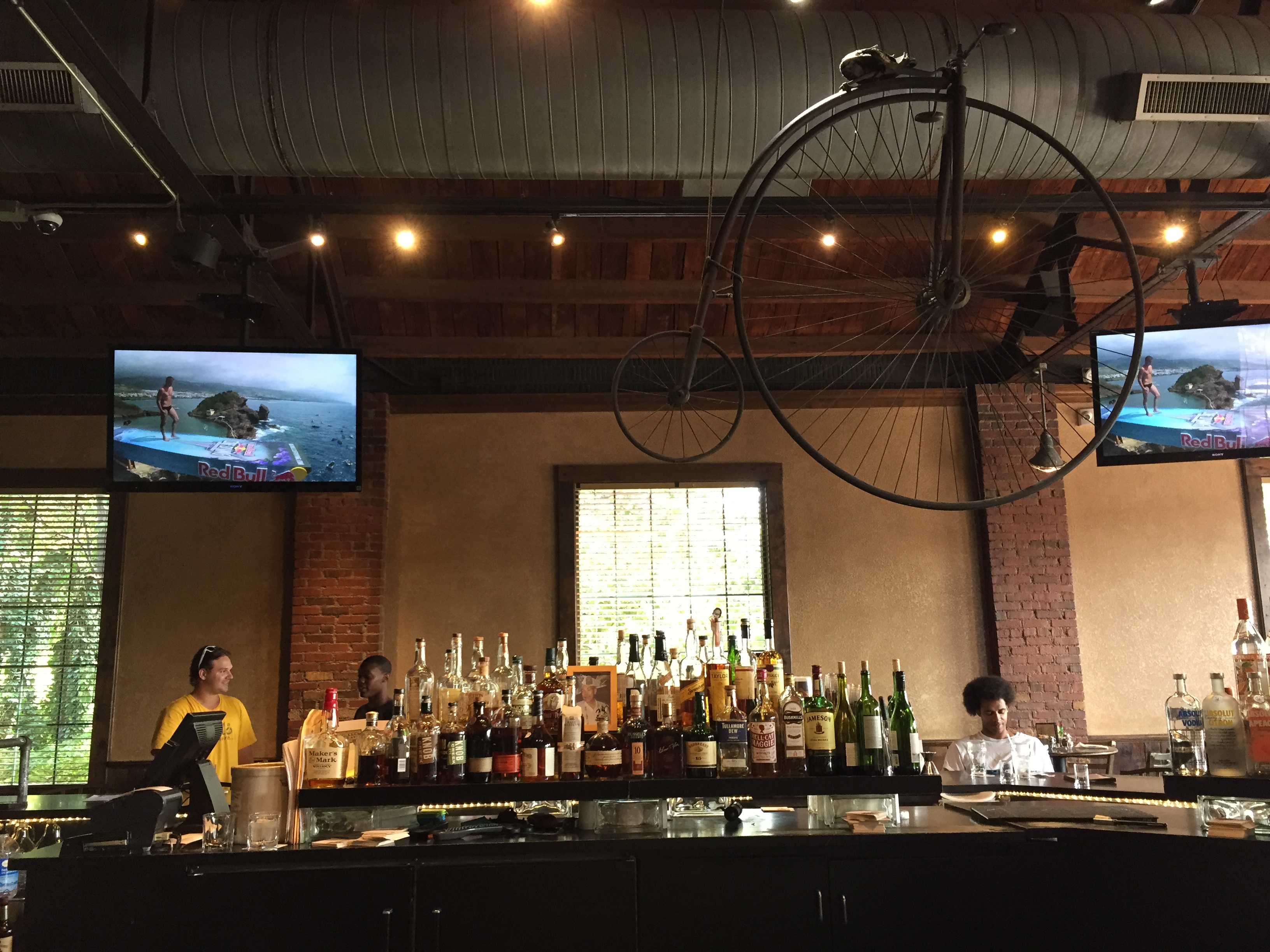 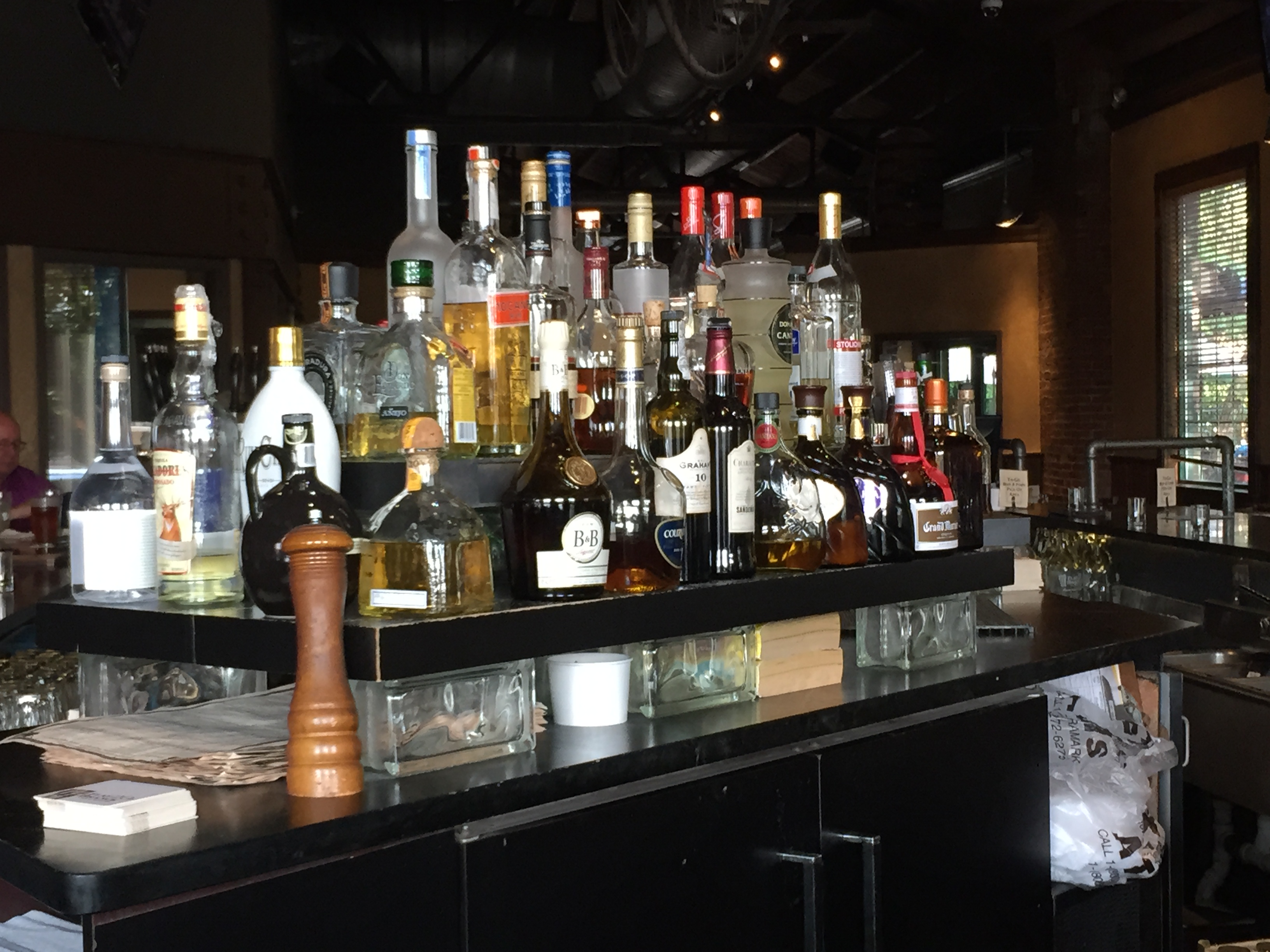 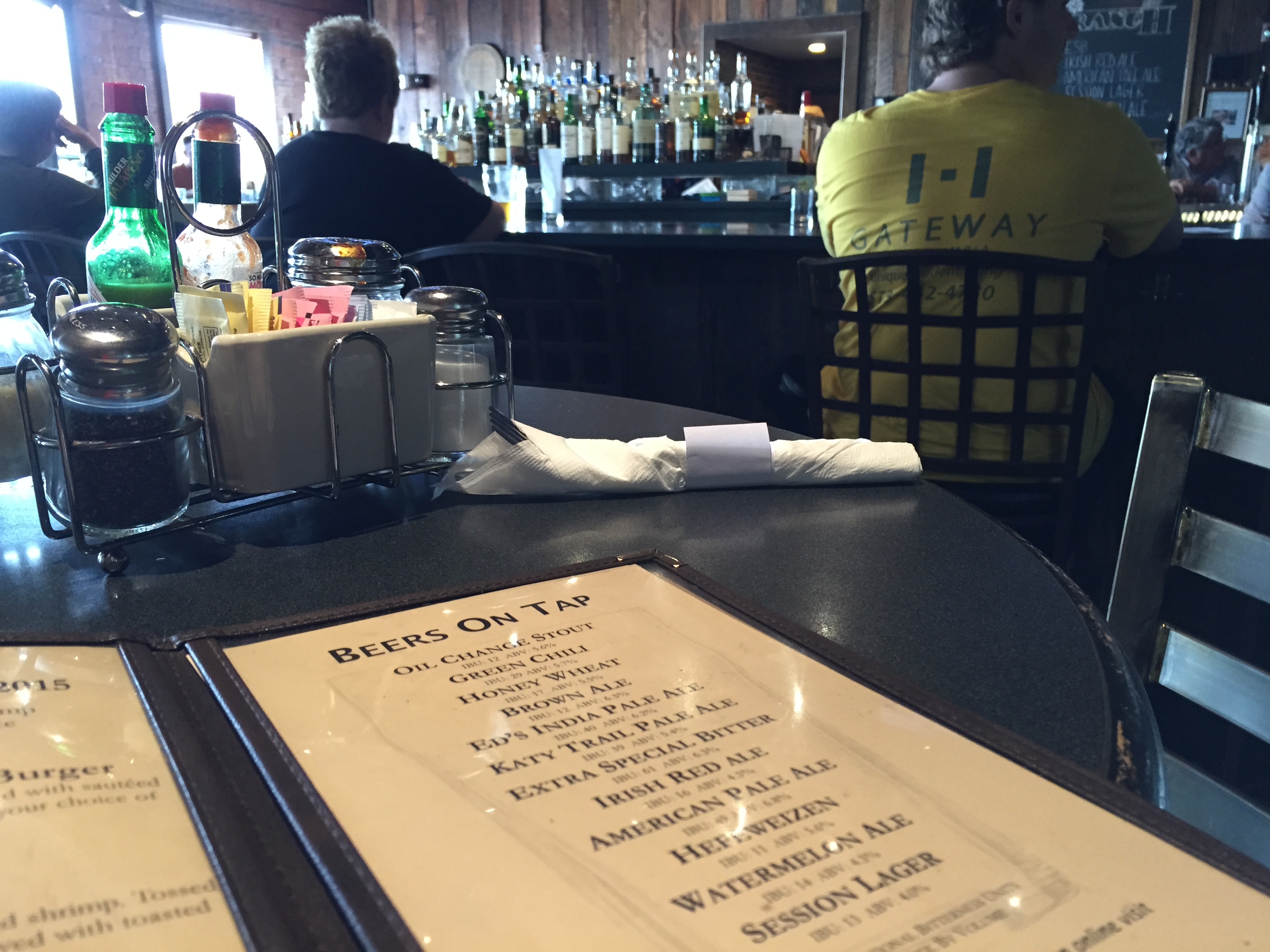