The safety position is a bit of a mystery, with two of the top three spots held by sophomores (Anthony Sherrils and Thomas Wilson). But the Tigers do still have one known quantity in the back: Ian Simon, this year's Underappreciated, Experienced Mizzou Safety™ (UEMS). Simon's career featured some early ups (breaking up the pass that set up the win in the 2012 Tennessee game) and downs (getting burned by Bruce Ellington on fourth-and-ballgame in the 2013 South Carolina game), but he settled into a steady role last year.

Simon hinted at some solid play-making ability in 2013, but he and Braylon Webb were both used conservatively last fall, which makes sense considering the wrecking-ball defensive line Dave Steckel had to utilize. But how the safeties will be used is a bit of a mystery this year. Not only has Barry Odom replaced Steckel, but Ryan Walters has replaced Alex Grinch as safeties coach. If Odom wants a bit more of an aggressive defense, does that mean more risks at the safety position? If he's taking risks at linebacker and cornerback, does that mean vanilla, last-line-of-defense stuff for Simon and company?

One of the noteworthy developments in fall camp has been the deep balls Mizzou quarterbacks have completed, and while not too many of those came against the first team, some did. That's not cause for concern just yet, but it's something to keep an eye on early in the season -- not only how are the safeties used, but how are they performing? And are we noticing Simon at all? For as maligned as he and previous UEMSs have been (hello, Matt White), Mizzou's defense was awesome last year, and he was a significant contributor. We only notice him when he's making a mistake, and honestly, I didn't notice him much last year.

The Beef: The TFL numbers dropped this past year for Simon, so maybe he was used a little differently in 2013 than he was in 2014. And as I have mentioned with the cornerbacks, perhaps Odom may go to some more extravagant blitz packages where Stec left the pressure to the front four because he knew they could get it. It's been a solid, steady career for Ian, and a fruitful senior season would be a lovely exclamation to it.

jaeger: Simon's really underrated by Mizzou fans. He’s not Willy Mo, but few safeties are, and Simon has been exactly what we needed back there -- a solid, steady presence who doesn’t make many mistakes. Unlike some of those solid, steady presences in the past, though, Simon can make some big plays. He just hasn’t always been in a position to do so, because of the type of defense we played under Stec. I hope he has a great senior year and earns some of the accolades he deserves. 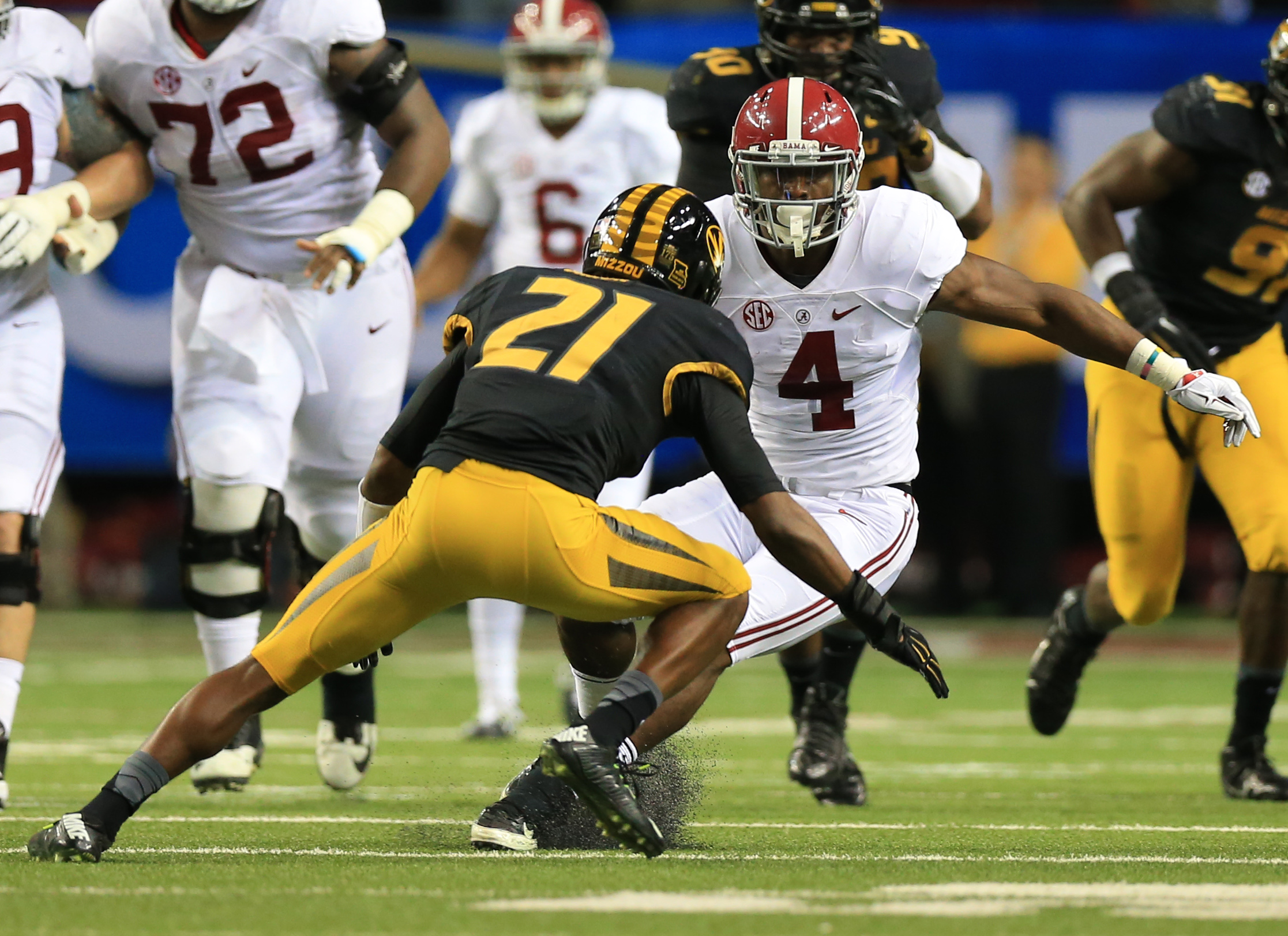