Thomas Wilson's got some learning to do, but his football instincts are undeniable

Share All sharing options for: Thomas Wilson's got some learning to do, but his football instincts are undeniable

The Beef: How can you not be impressed with the performance of the true freshman from last season? He’s right behind Simon on the depth chart and certainly in place to see a lot of time in both the special teams game and live defensive action. Does Wilson end up starting for two years next to Sherrils after Simon graduates this year? Could be a lot of experience in this entire secondary in 2016 and 2017.

Bill C.: Technically, Thomas Wilson didn't do much on the field last year. He saw time at nickel back and on special teams, and he made more tackles than Anthony Sherrils did, but you can only learn so much about a player in 12.5 tackles.

Here's the impression Wilson left with me: while he struggled with more of the 'thinking' aspects of the safety position (and it damn sure made sense that he would struggle with this as a true freshman), and while it maybe led to some communication errors at times (I can remember noticing at least a couple), when it came to the purest essentials of playing defensive football -- 'see man, cover man,' or 'see ball carrier, hit ball carrier' -- Wilson's instincts were phenomenal. And he appears to be athletic enough to be able to turn instincts into production.

The small number of plays Wilson made -- particularly him popping 240-pound Tennessee running back Jalen Hurd off his feet in the backfield in Knoxville -- were memorable because of how easy and sure they were.

In theory, Wilson will see a good amount of playing time this year, both as Ian Simon's backup at free safety and in the rotation at nickel back (a rotation that seems to also include corner Aarion Penton and linebacker Donavin Newsom), and he will be a favorite to start in place of Simon next season. I'm all for it. The more we see of Wilson this year, the happier I am. He might still have some learning to do from the perspective of team defense and coverage assignments, but it's not hard to see what the coaches see in him. 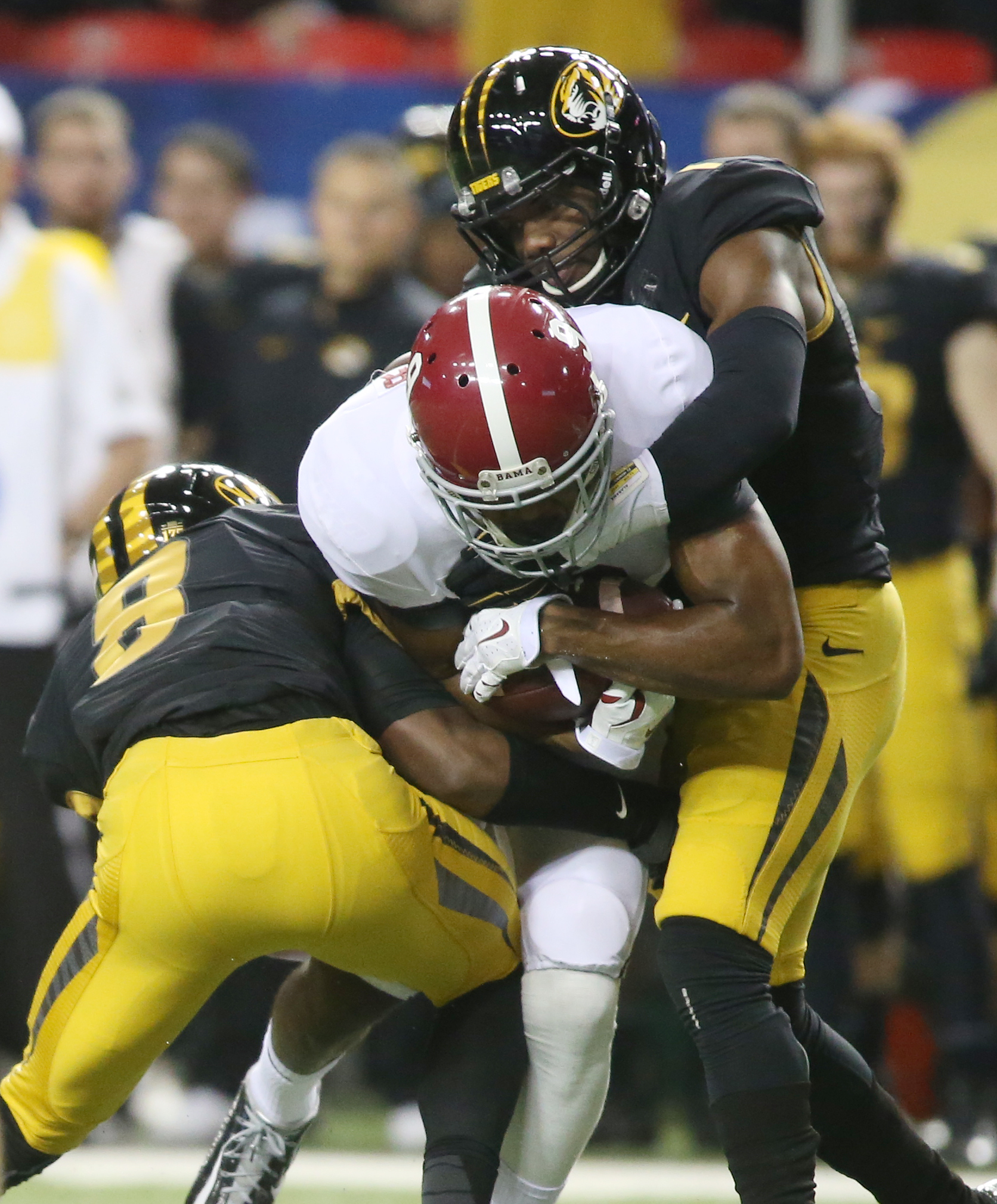