Cortland Browning, Tavon Ross, and Cam Hilton are all battling for 2015 playing time

Share All sharing options for: Cortland Browning, Tavon Ross, and Cam Hilton are all battling for 2015 playing time

Bill C.: Roles can get pretty blurry on the Mizzou defense, which played a 4-2-5 more than its listed 4-3 last year and could alter between a 3- and 4-man line and a 4- and 5-man secondary quite a bit coming season. Versatility is key, and it's hard to figure out what the real pecking order is as opposed to the one posted on the depth chart (which doesn't include a nickel back or fourth linebacker).

On paper, Browning will be backing up Anthony Sherrils at strong safety this year. But the senior, who has seen time on special teams for three years and filled in the gaps during suspensions and garbage time over the last couple of years, could end up as more of a jack-of-all-trades fill-in in 2015. He lost a potential starting job to Sherrils while he was hurt in the spring, and it doesn't seem like he's made up much ground in fall camp. But when Braylon Webb was ejected for targeting against Kentucky and missed the first half of the A&M game, Browning filled in and neither offense could take advantage of any sort of new weakness in the back. (Granted, the ridiculous Mizzou defensive line probably helped out in that regard.)

Because of his size, Browning could also end up filling in in short-yardage situations. He appears to be a useful piece, though barring injury, it looks like his fate might include "starter for the 2015 Missouri Tigers." 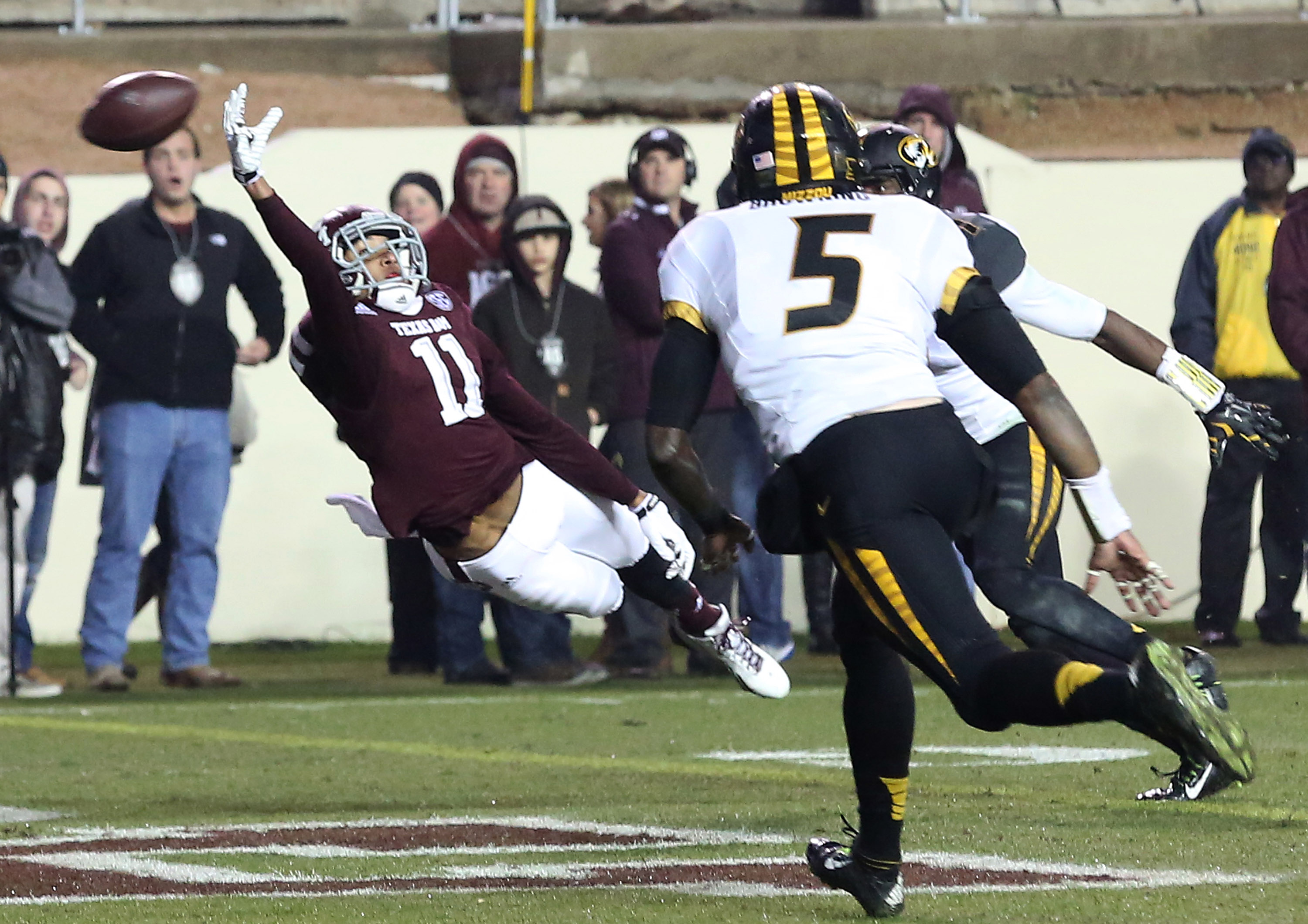 The Beef: Ah … everyone’s favorite from last year. Tavon ended up red-shirting, and then had some injury issues in the off-season. I don’t see him passing up Thomas Wilson on the depth chart this year, but I will be intrigued to see if he is healthy and/or ready enough to see time on special teams.

Bill C.: Ross had the most tantalizing film in the 2014 signing class and resisted the late advances of home-state Georgia to fulfill his Mizzou commitment. Now he just needs an opportunity to prove himself. He was cleared by the NCAA late last year and missed too much of fall camp to make an impact, then he tore his ACL in the winter. I've noticed his name popping up in reports from the last couple of scrimmages, however, and if nothing else, his rapid ACL recovery probably hints at his athletic ability.

With at least a trio of entrenched safeties above him (Ian Simon, Sherrils, Wilson) and true freshman Cam Hilton making up ground quickly, it's unlikely we'll see too much of Ross this year. And that makes sense -- he's been on campus a year but has only been a full-fledged, healthy member of the team for about four months. But I remain in love with this dude's potential, even if we only see it on special teams in 2015.

Fullback U: Cam Hilton has impressed coaches so much that he’s moved up to No. 2 on the safety depth chart and is seeing time on the starting kickoff coverage unit, a strong indicator that he’ll likely forgo a redshirt season.

Bill C.: This appears to be the best kind of no-redshirt situation. It isn't particularly based on need, as Mizzou has the aforementioned trio of entrenched safeties, plus Browning, plus a surprisingly healthy Ross. There's no need to play a true freshman unless he's playing well enough to demand playing time. Well ... Hilton is evidently doing that.

Hilton's highlight film showed a precocious, aggressive, dynamic athlete; my biggest question was bout his size ... as in, did he have enough of it to play early? According to the coaches, that answer is apparently "yes." That's exciting.

Bill C.: Like Ross and Hilton, Warren's got great film, and it's not hard to see why he got an offer. I've seen his name pop up in practice reports a few times, but it appears he'll redshirt. That's fine -- get him up to 200 pounds, get a year of separation between Ross/Hilton and him, and ease him in next year.

The Beef: Warren comes to the Tigers from Georgia, though he has some family in Missouri, and evidently it was visits with that family that led to a summer (2014) visit to Mizzou and a fall commitment.

The Beef: A STL product from U-City, Perkins had a number of midwest offers. Rivals saw him as a WR, but the Tigers see him in the secondary. Will see how it starts to shake out come 2016.

Bill C.: My one concern with Perkins is that he might be a man without a natural position. Or ... you know ... he could have three natural positions. Regardless, it appears he'll also redshirt before jumping into the pool next year.