Charles Harris had a fantastic interview of Terry Beckner Jr.

Share All sharing options for: Charles Harris had a fantastic interview of Terry Beckner Jr.

If you haven't seen it already, check out this interview where Charles Harris interviews freshman Terry Beckner Jr.

When Morgan Steward wrenched his right hip last August 9, during the first week of Missouri's fall camp, he didn't think too much of it.

Missouri C Evan Boehm: "It just depends on the game. I know after the Indiana game I was probably a 7 out of a 5 scale. It was really bad. I didn't have my best game and I had some snaps that were not where they needed to be. For the most part, Mizzou fans are really cool and really faithful to you. But then you have one or two bad games and they're not the nicest people."

Mizzou in the Pros

Some good news for one former Mizzou linebacker:

Former Missouri Tigers linebacker Zavier Gooden proposed to his girlfriend at her work place: a television station in Nashville.

Sean Weatherspoon is ready to reintroduce himself to the NFL.

"It is really about the pass rush," Golden said on what Welter has taught him on the field. "There was one pass rush where I got in there and I had beat him off the line, but I slowed down and let him catch up.

"She was basically saying use the rip and I would have been able to get back there and make the play. I watched it on film and if I would have used the rip I wold have got the sack."

There was also a pretty great conversation between Dwayne "The Rock" Johnson and Shane Ray on twitter last night: 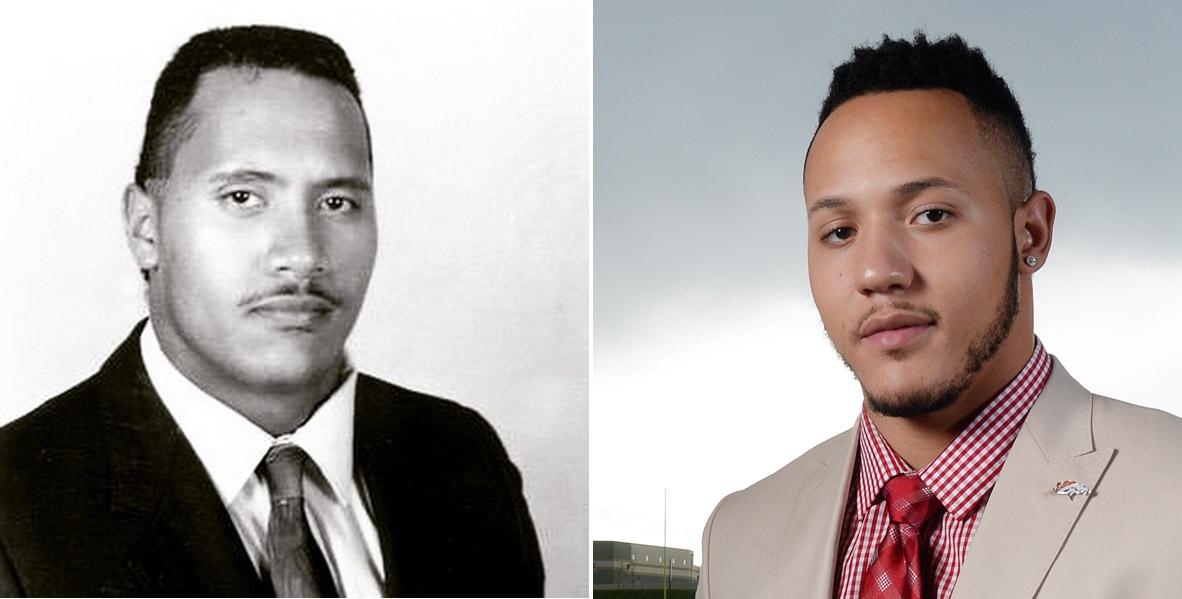