The Gamecocks arrive in Columbia having not lost when both Sindarius Thornwell and P.J. Dozier are in the lineup. Can the Tigers overcome that?

Gamecocks haven't lost when both Thornwell and Dozier are playing? Ok, let's see how this goes...

South Carolina is having the kind of year they needed to have in order to finally get them over the hump and into the NCAA tournament. They're 16-4 with losses to Kentucky (without PJ Dozier), Seton Hall, Clemson and Memphis (without Sindarius Thornwell) and are ranked 24th in the KenPomeroy ratings and 23rd in the AP poll.

The Gamecocks come in sporting the COUNTRY'S number 1 defensive efficiency rating. NUMBER ONE. Guess what Mizzou doesn't do very well? Well they're 293rd in Offensive Efficiency. Yeah this should be fun.

So I'm not saying it's a long shot, but a projected score of 69-56 at home isn't a good thing. South Carolina is an 87% chance to win tonight, but hey... That means there's nearly a 1 in 7 chance of a win! One in seven. That's not terrible I guess? 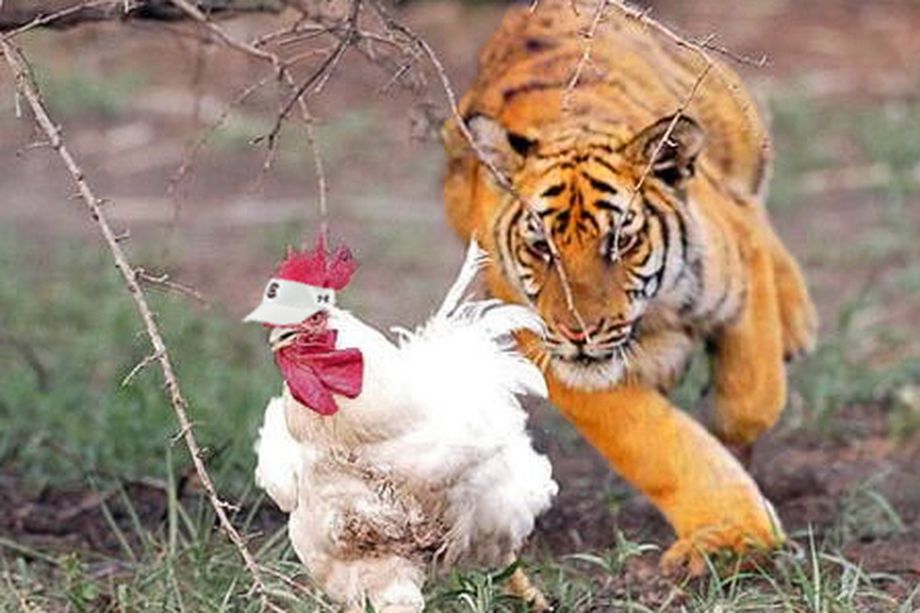