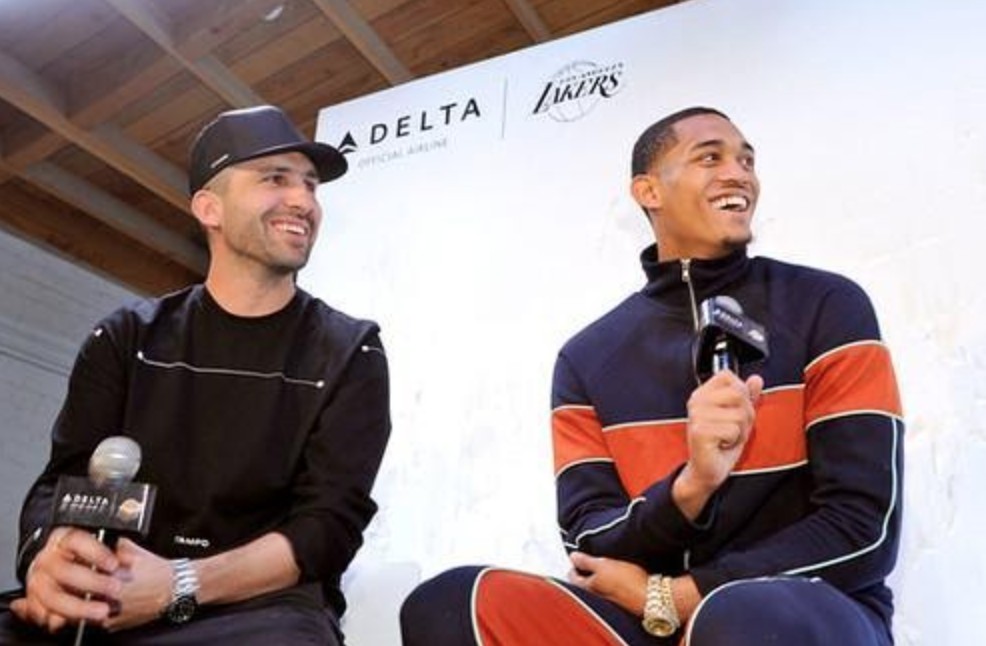 The Missouri Tigers men’s basketball team has a long history of producing elite-level talent that makes it in basketball’s most prestigious and lucrative competition in the world, the NBA. Playing in the Big 12 Conference means Tigers’ college stars enter the court with some of the best college basketball players the game has to offer. No wonder some Tigers make it to the top of their chosen sport.

Three former Tigers are currently plying their trade on basketball’s biggest stage. There would have been five after Dru Smith signed with the Miami Heat for the 2021 NBA Summer League after going undrafted in the 2021 NBA Draft. However, the Heat waived Smith, joining Sioux Falls Skyforce as an affiliate player. It is a similar story for Jeremiah Tilmon, who also went undrafted in 2021 before being picked up by the Orlando Magic for the summer league. Magic waived Tilmon five days later, and he joined the Lakeland Magic as an affiliate player.

Jordan Clarkson has 521 NBA games under his belt, making him the most experienced former Tiger in the NBA today. Clarkson currently plays as shooting guard or point guard for Utah Jazz, last season’s surprise team that had everyone spending their free Bovada bonus cash on the Jazz causing an NBA Championship upset.

The Washington Wizards selected Clarkson as the 46th overall pick in the 2014 NBA Draft before trading him to the Los Angeles Lakers on draft night. He went on to play 273 games for the Lakers before heading to the Cleveland Cavaliers in 2017, where he played 138 games but never started.

Utah Jazz signed Clarkson in 2019 but has only started three of the 110 games he’s played. However, Clarkson is a beast off the bench, winning the NBA Sixth Man of the Year Award in 2020-21 after averaging 18.4 points per game and 203 three-pointers off the bench.

Twenty-three-year-old Michael Porter Jr is a giant of a man, measuring 6ft 10in and tipping the scales at 218 lbs. The small forward only played three games for the Tigers, doing so in the 2017-18 season. He required surgery on a back issue that prevented him from playing more for the Tigers.

Despite a lack of game time, the Denver Nuggets selected Porter Jr as the 14th overall pick in 2018; his back issue prevented him from being a first overall pick, according to reports. Porter Jr sat out his first NBA season but played 55 games (starting eight) in 2019-20 before becoming a regular starter in 2020-21, starting 54 of the 61 games he played. He put in some impressive figures, including 19.0 points per game and 7.3 rebounds.

September 2021 saw Porter Jr and the Nuggets agree to a five–year $172 million rookie extension. This rises to $207 million if he is selected to an All-NBA Team. Unfortunately, we won’t see him in action this season due to him undergoing a third surgery on his back. 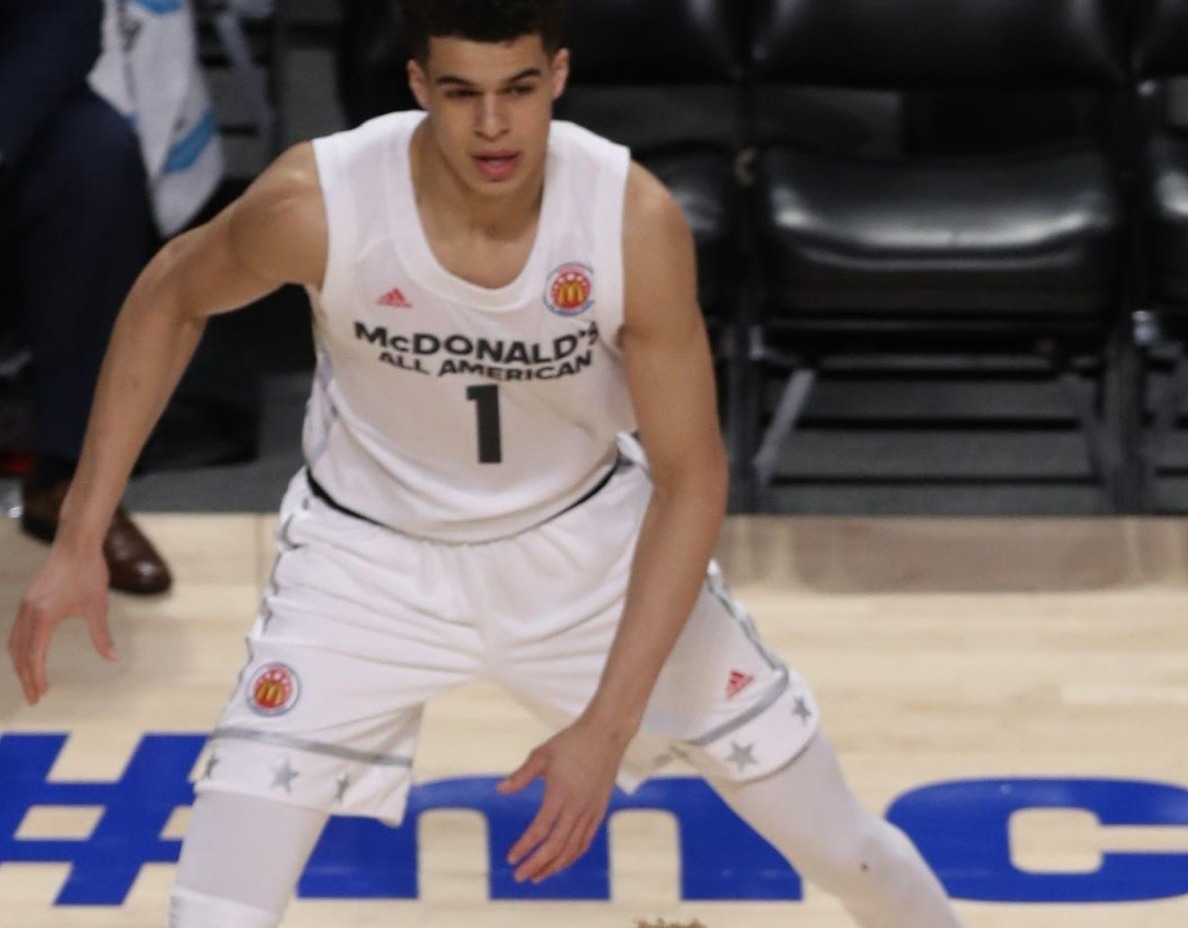 Jontay Porter is a power forward or center standing at 6ft 11 in tall and weighing in at 240 lbs. The younger brother to Michael Porter Jr turned out for the Tigers in the 2017-18 season and decided to enter the 2018 NBA Draft before opting not to and returning to Missouri. He tore his ACL and MCL and missed the entire sophomore season.

The Memphis Grizzlies signed Porter after he went undrafted in the 2019 NBA Draft. He played 11 games for the Grizzlies before they waived him on July 30, 2021. It is unlikely Porter will be without a team for long.