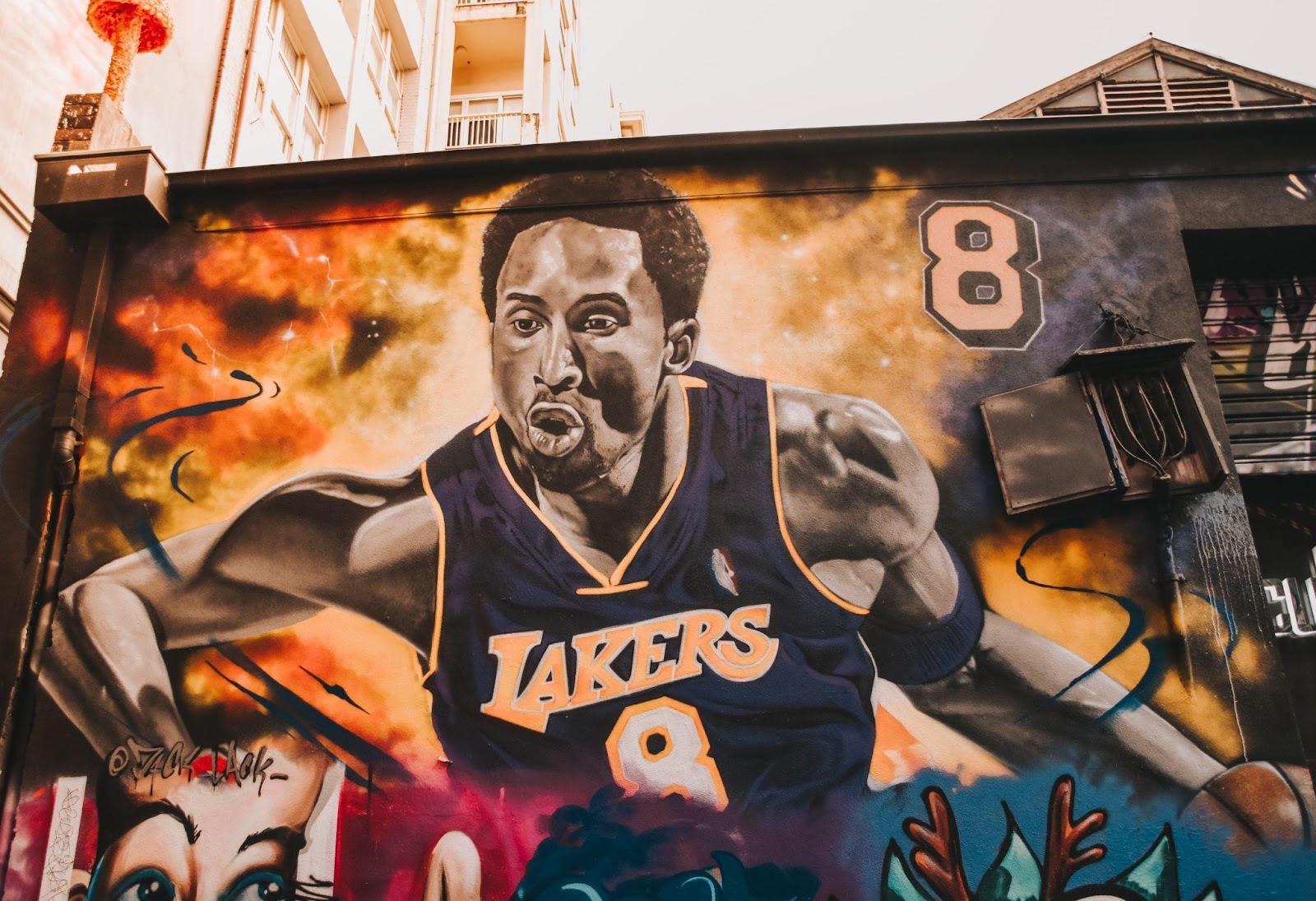 The history of the NBA goes way back to 1946 when it was the Basketball Association of America. Since then, this sport has witnessed some of the greatest sportspersons of all time. They were not only respected and regarded in basketball but in the entire sports industry; they had their aura.

Making a name in any field takes a lot of determination, commitment, discipline, and self-belief. Plenty of athletes were able to claim fame in the NBA, however, not all got the tag of legend. Nonetheless, few of them were able to earn that honour and truly deserve where their name is now.

The following are some of the greatest legends of the game who made sure whenever they stepped foot on the basketball court, they made it worthy.

The list of NBA legends is incomplete without his name. Whenever there is a discussion about the legends of the NBA, Wilt’s name will surely make that list. He was furious on the court and in true meaning, Wilt created the way for NBA stardom. The first time he stepped foot in the NBA, everyone knew he would one day be an All-time legend. It was poetic to watch him play. Although he started his career with an infamous team, Harlem Globetrotters, only after a year he was spreading his magic in the NBA. In his prime, he was ruthless. Wilt dominated the NBA and became the only player in history with 100 points in a single game. Also, the seven-footer was the first one to score 30,000 points in the NBA.

Larry "The Legend '' Bird, is someone who would make it to the first playing list of every NBA fan. When he was picked by the Boston Celtics in 1978, he was the sixth overall draft pick. With his charismatic shots, agility, and thunderous gameplay, Larry is considered the greatest Celtic of all time. And rightly, his contributions to Celtic speak volumes. Under his leadership, Celtic won three NBA championships and were two times finalists. The dominance of the Celtics in the 80s was because of Larry. He carried the team through that decade. Apart from winning Celtics championships, he also won a gold medal for the U.S in the 1992 Olympics alongside Michael Jordan and Magic Johnson.

Michael Jordan is too big of a sportsperson to be listed only in NBA greatest. He is a living legend for all sports fans. Although as a child, he was pushed into basketball to follow in his father's footsteps, he was destined to be an NBA player. In his initial career, he was too good for a rookie and made a sudden impact on his fellow players and fans. His playing style was attractive and impressed many youngsters to join the game. He has given several iconic performances, winning NBA championships, Slam Dunk competitions and whatnot. Jordan is an inspiring figure for many out there.

Talking of greats of the game, LeBron James’ name makes it right in the top 5. His contributions on and off the field are too valuable. From the word go, James was a special player on the court, from high school to NBA championships. His time in the NBA was monumental. Players like James are meant to change the game, and so he did gracefully. Whenever he played, the NBA odds kept switching to be in his favor most of the time. James has won several championships for Miami Heat and Cleveland Cavaliers and proven year after year that he is one of the greatest NBA players to walk on the planet earth.

Last but not least on the list is Tim Duncan. Since the beginning of his career, he has played for the Spurs. Duncan was first drafted in 1997 and with the Spurs. He won five NBA championships in 19 seasons. His loyalty, sense of game and hunger for scoring made Duncan one of the legends of the game. He is one of the few five players to earn over 25,000 points and 15,000 rebounds. All his achievements came with the Spurs.