The band is getting back together!

UPDATE: Missouri confirms Cross' hire. Notes added to the bottom of the post.

Demontie Cross was a senior safety on the 1996 Missouri defense, one that featured a freshman named Barry Odom at linebacker. According to PowerMizzou's Gabe Dearmond, who's on a scooping roll of late, Odom will soon name Cross his new defensive coordinator.

An announcement from the school is expected potentially as early as today.

Cross has slowly put together a comprehensive résumé:

He coached for Ron Randleman at Sam Houston State, Dan McCarney at Iowa State, Dick Jauron and Chan Gailey at Buffalo, Charlie Weis (gulp) at Kansas, and, for the last three years, Gary Patterson at TCU. Patterson is the most successful of the bunch, but he continued to work his way up the ladder, focusing mostly on linebackers and special teams duties and working his way up to co-leader of Patterson's intense 4-2-5.

Cross and Odom shared a lot of similarities as players -- they were sure tacklers, hard hitters, and tough-as-nails dudes -- and apparently Odom found a lot to like about Cross as a coach, too.

We know Cross probably won't be bringing Patterson's nickel with him to Columbia; if there's a significant change, it's going to be moving to more of a 3-4 structure. But tactical flexibility seems to be more important than a specific set of personnel, and Cross' experience likely gives him plenty of that.

A product of Hazelwood East high school in St. Louis, Cross signed with Illinois before transferring to Mizzou for his final three years of eligibility. And his recent experience in Texas seems to further signify that the Lone Star State could again become a recruiting focus for the Tigers.

Getting the band back together, so to speak, is not always a good thing when a head coach is filling out his staff. It can, in certain respects, signify a lack of imagination or a small circle of potential assistants. But Cross is an accomplished, experienced coach who spent three years serving under one of college football's best defensive minds. His résumé appears to stand on its own. 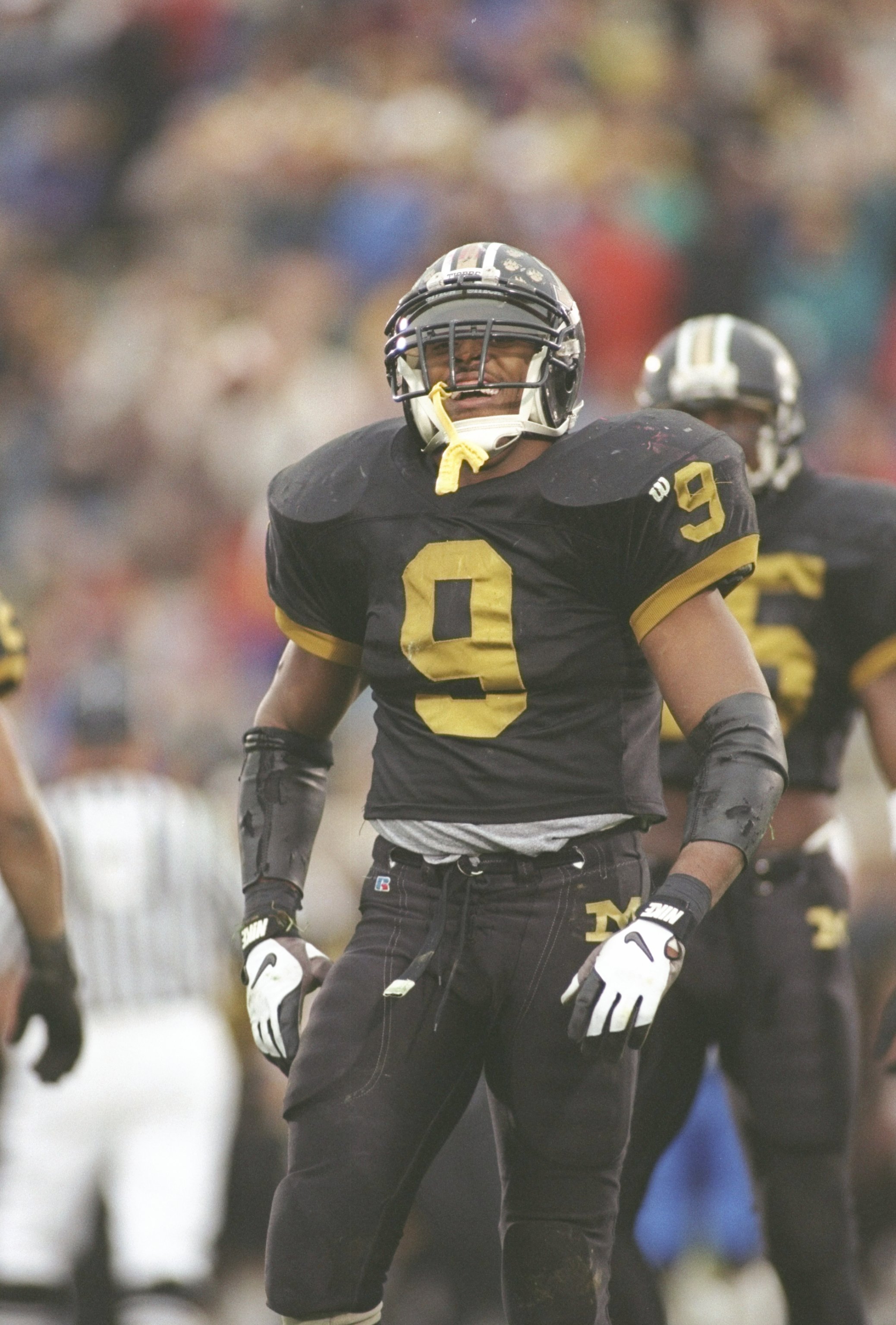 Cross will serve as Mizzou's defensive coordinator and linebackers coach.

Cross comes home to Mizzou after spending the past 18 seasons with numerous programs, including 12 years with Power 5 programs and five more in the National Football League. In all, he has been part of eight bowl teams and three conference championship teams since beginning his coaching days as a graduate assistant/outside linebackers coach at Mizzou for Larry Smith (1998-99). [...]

"I'm so excited to have this opportunity to work with Coach Odom and contribute to a place that has given me so much," said Cross. "Mizzou is in my blood, it's the place that made me the man and the coach that I am today. It's also a dream come true for me to work alongside a guy I've known for so long. Coach Odom and I have had a strong bond on and off the field, and I'm excited to come in and support him and his vision in every aspect imaginable. I'm honored he's put his trust in me this way. Mizzou has already established a good reputation on defense, so all I'm looking to do is come in and put my own twist to it and try to make it even better. My players will know that a sense of urgency, attention to detail, and playing with enthusiasm and energy are the things that are most important to me. I think people enjoy watching a defense that plays that way," he said. 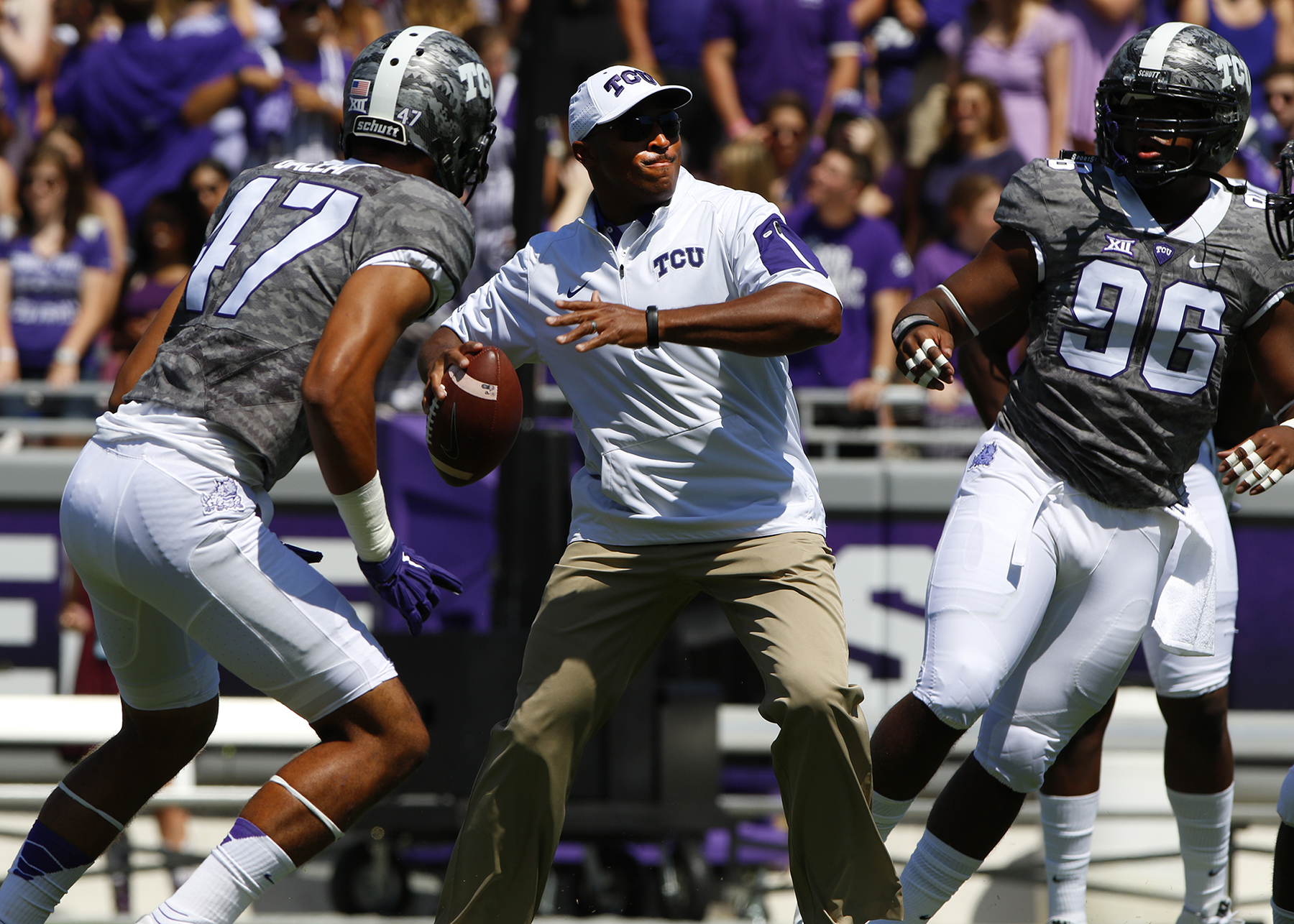