Will he be Missouri’s next first-round pick?

As expected, Charles Harris announced his intention to enter the 2017 NFL Draft at a press conference on Thursday in Columbia.

"Charles and I have had a few conversations about his future," said Head Coach Barry Odom. "I am extremely proud of his approach on a very big decision. Certainly, I wish we could have another year with Charles leading our program, but there's no question in my mind that he's ready for the next level. He knew the time would come to make a decision, but his primary focus was always this team and doing what he could to make himself better and to help his teammates and coaches. Charles was voted as a team captain, which shows the level of competitor he is and the respect he had on this team. We're going to miss him, no doubt, but it's time for him to take his talents to the NFL. We'll be beaming with pride when we turn on the TV on Sundays and see Charles out there representing Mizzou," he said.

The junior is projected as either a first- or second-round pick by most draft analysts.

Harris was perhaps the greatest recruiting story of Gary Pinkel’s tenure at Missouri. The former Tiger head coach won 118 games at Missouri in part because of his evaluation system, and his staff was the only one to recruit Harris as a football player.

Harris, a 6’3 prospect from Kansas City’s Lincoln Prep, was unlisted in recruiting databases. Nobody knew who he was when his signing was announced on the afternoon of Signing Day 2013. But after recording four tackles for loss as a redshirt freshman backup in 2014, he exploded as a sophomore. He finished 2015 with 18.5 tackles for loss and seven sacks, powering a defense that ranked 13th in Def. S&P+. 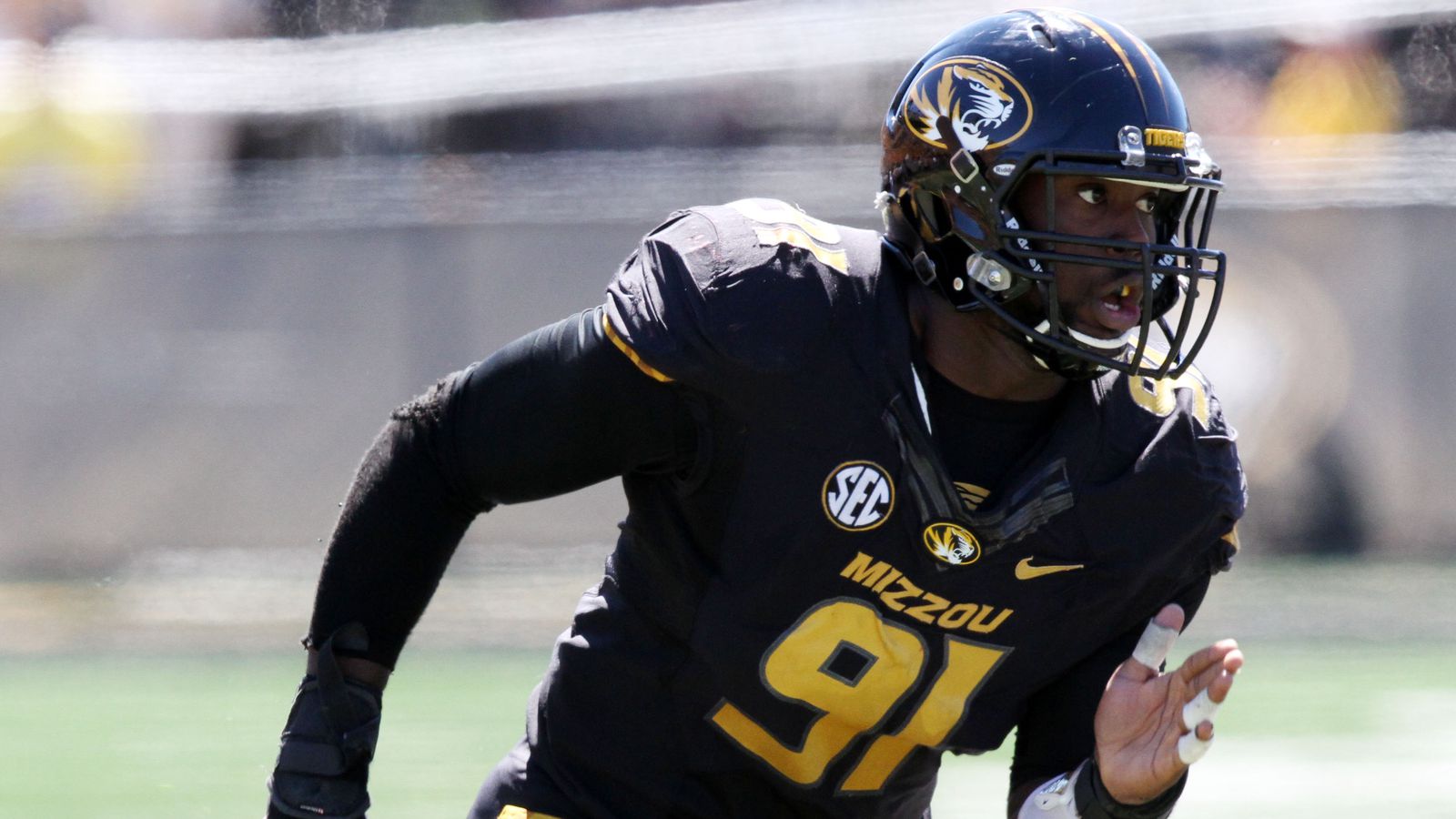 Charles Harris just needs to be the next Shaq Lawson to become a 1st round pick. Simple.

Following Pinkel’s retirement and Barry Odom’s attempted installation of a new defensive scheme in 2016, Harris and the Tiger defense hit a dry spell. But he still recorded four TFLs in a 28-27 loss to Georgia, then finished with 6.5 in his final four games.

The final tally for Harris’ three years of action in Columbia: 108.0 tackles, 34.5 tackles for loss, 18 sacks, 5 pass breakups. Not bad for a no-star prospect.