Tori Finucane was released from the hospital after taking a line drive to the face in Mizzou's 10-6 Super Regional Loss. Plus: Mizzou Baseball probably isn't making the NCAA Tournament, and Justin Smith was ridiculous.

Thank you all for the love and support. I am so thankful for the people in my life and the ones sending their prayers. #MizzouStrong

#Mizzou's Tori Finucane has been released from the hospital and will travel home with the Tigers tomorrow. Thanks for your many well wishes!

@sportsiren @MizzouSoftball I'm okay! Thanking the Big Man upstairs because it could have been worse.

If you weren't watching yesterday, Finucane took a line drive to the face in the second game of the Super Regionals. It was awfully scary, but she walked off under her own power, and she was released from the hospital later in the day.

The team fought. You have to give 'em that. Between Lowary seemingly running out of steam (then having to come back in after Finucane's injury), Finucane's pre-injury shakiness, and a defense that let the pitchers down, Mizzou fell behind 9-1 and 10-2 in the deciding game against UCLA. But the Tigers loaded the bases in the sixth, scored three runs, and was one hit away from making this one hell of a game. Alas, that hit didn't come, and Mizzou ended up ruing the fact that they had bases-loaded, no-out situations in both the first and sixth and ended up with just four runs instead of more. The final was 10-6 -- the final two at-bats of Kelsea Roth's career were both solo home runs -- and Mizzou's season ended at 42-16.

Really, this team wasn't supposed to do as well as it did. The Tigers were reliant on a couple of key freshmen and really only three senior regulars. That the Tigers landed a 10-seed and went undefeated in the Regionals was awfully impressive, and it says some exciting things about Mizzou's potential in 2016. But that's a year away. For now we just mourn the end of another season of spring sports (assuming Mizzou Baseball indeed doesn't make the NCAA Tournament).

The Tigers are not one of D1 Baseball's first five out in the latest bracket projection, and that is probably a bad sign. The team has been doing a little bit of campaigning on Twitter ...

Check out some notables from our season. Won 15 SEC games, 4 of 6 series over SEC East Teams, 6 of 10 SEC series pic.twitter.com/8tbzjTLYqI

We won 30 games and 15 SEC games despite playing one of the toughest schedules in the country. See where we ranked pic.twitter.com/9UBzFhVqzp

Mizzou has key series wins over UF, Ole Miss, Bama and SC. We played 10 total games vs. teams ranked No. 1 as well pic.twitter.com/UNcru64U9N

...but it probably won't be enough. That, of course, means we likely won't be waiting much longer on a decision about Tim Jamieson's contract. We know what trripleplay has to say on the matter, and I'd be willing to bet a decent amount of money on him not getting renewed. The Trib's Joe Walljasper has a pro-Jamieson counterpoint (and the cost-benefit point is an extremely fair one), but I'm still betting no.

In case you missed it:

Ca'Ron Baham is a Tiger

Outsports: Michael Sam is headed to the CFL

Michael Sam will play for the Montreal Allouettes of the Canadian Football League this season.

Ca'Ron Baham is a Tiger Outsports: Michael Sam is headed to the CFL

Mizzou scored a weekend commitment
PowerMizzou: Baham jumps on Mizzou offer
The Trib (Behind the Stripes): MU picks up 4th commit for Class of 2016
The Trib: La. athlete makes 4 commits for MU football's Class of 2016
Post-Dispatch: Tigers pick up pledge from Louisiana target

The Trib: Smith's toughness, tenacity carried him from Holts Summit to NFL stardom

When Smith got a little too into the exploits of wrestling stars like Hulk Hogan and decided body-slamming opponents into the turf was the best way to go about tackling in high school, Jays Coach Ron Cole had a word with him about proper technique versus "WWFing" and drawing penalties and ejections during games.

That’s not the sort of conversation you have with a normal high school football player.

When Smith showed up for the first day of conditioning with Missouri in 1998, he lined up for his first sprint with the defensive backs. Barry Odom, then a junior linebacker, informed Smith he was in the wrong line.

"He’s like, ‘Nah, I’m good,’ " Odom, now the Tigers’ first-year defensive coordinator, recalled. "He absolutely was good. From the time I was there until the time I left, he never missed a time with conditioning and every time ran with the defensive backs." 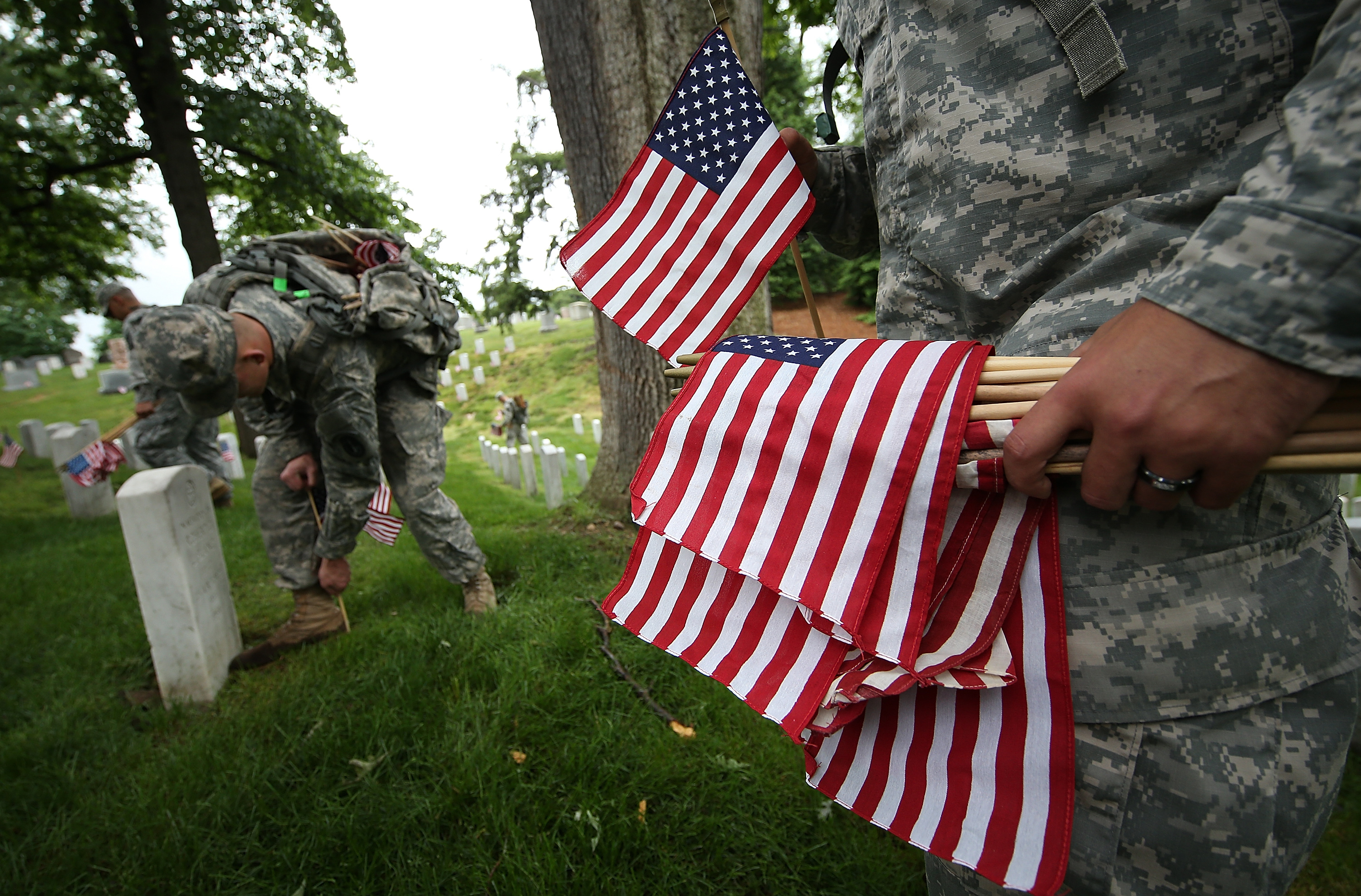