Dave Steckel is changing the culture at Missouri State, South Carolina is changing his defense a bit, and Jon Hamm changed a waitress' life.

Share All sharing options for: Mizzou Links: Stec and Bearing Up, the Gamecock defense, and good guy Jon Hamm

I'm in desperate need of coffee this morning. Sad part is I don't know how to make coffee & the K-Cups I have are all decaf #firstworldprobs

The Trib (Behind the Stripes): Get to Know a 2015 Opponent: South Carolina

The HBC Decided it Was Time to Look Into His Defense: And not a moment too soon. South Carolina's defense was record-setting in a bad way last season. The Gamecocks gave up more than 40 points in four games, losses to Texas A&M, Kentucky, Auburn and Tennessee. They gave up more than 450 yards against Texas A&M, East Carolina, Auburn, Tennessee and Clemson, games in which they went 1-4. The rush defense was especially bad, gushing a total of 739 yards in consecutive weeks against Auburn and Tennessee and holding only one opponent (South Alabama) to fewer than four yards a carry. And the difference-making plays weren't there, either. The Gamecocks had fewer sacks than Shane Ray, had nobody log more than 7.5 tackles for loss and got their hands on only 46 of 390 opponent passes, or one every 8.48 throws (Missouri's rate was one every 7.77, for frame of reference, and the Tigers weren't so good at that stat, either). In short, South Carolina's defense was very lenient and not very active. Spurrier, who rarely even lifts an eyebrow when it comes to defensive game planning, is hoping two factors conspire to improve on that this year. One, returning experience. The Gamecocks have eight starters back from last year, losing only a defensive tackle, cornerback and their starting "Spur," which is a linebacker/safety hybrid. But, as you see above, backup Diggs got plenty of playing time last season at the Spur, so he should be ready to step in. Two, Spurrier lifted the defensive coordinator mantel from Lorenzo Ward alone and hired former Chicago Bears defensive back coach Jon Hoke -- who worked with Spurrier at Florida, right after a five-year stint at Missouri -- to be a "co-" with Ward. Even though it's not much of a "co-," because Spurrier said Hoke would call the plays. He had to try something. It couldn't get much worse.

Reason for Missouri to worry: There's talent in the Huskies' back-seven to make life hard on Missouri's passing attack, and going against a 3-4 defense that can disguise coverages has been tricky for Maty Mauk.

Reason for Missouri to rest easy: If the strength of last year's team was the defense, that doesn't say much. The Huskies gave up 29.8 points per game (86th nationally), allowed 170 yards per game rushing and gave up 21 passing touchdowns with just eight interceptions. Even if there is improvement, Missouri should have the players on offense to get up early and stay that way on Sep. 19.

A once well-oiled machine dilapidated to a rank of 98th in the nation via total offense, averaging 367 yards per contest, and I wouldn’t be surprised if Mizzou struggled once more without the star-studded power on offense.

The defense returns a few linebackers and defensive backs but we aren’t dealing with necessarily a shutdown unit.

Even with slack opponents like SEMO, UCONN, and Arkansas State to kickoff the schedule with, a one-win conference slate wouldn’t get much of a rise out of me. I’m not biting on the 7.5 following a year with 11 wins.

Damn right he did

“Take this wristband and go to Bonnaroo. This will get you anywhere you need to go,” he told Swartz, adding, “Go to Bonnaroo and have a great time.” 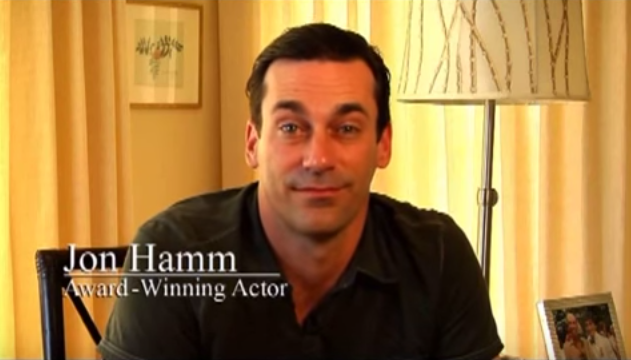